Catalysts for on-purpose propylene production and the dehydrogenation of hydrocarbons

Developed by Eugene Houdry in 1942, the Houdry® process for olefin production is one of the earliest petrochemical technologies. Since the 1990s, the Houdry® process has been utilized for the production of propylene by dehydrogenation of propane (Catofin® technologies). Recent improvements made by Clariant have helped to boost the competitiveness and reliability for dehydrogenation processes.

Houdry® process catalysts are high performance catalysts for the dehydrogenation and dealkylation of hydrocarbons. Our leading products are used in major petrochemical processes, such as on-purpose propylene production:

Catofin® is the technology exclusively licensed by Lummus Technology for light paraffins dehydrogenation of Propane to Propylene, and other reactions.

The Catofin® process uses fixed-bed reactors with a catalyst and operating conditions that are selected to optimize the complex relationship among conversion, selectivity and energy consumption.

Heat input to the catalyst bed has been a critical limiting factor for the dehydrogenation process. The Heat Generating Material (HGM) is an innovative metal-oxide material which is designed to significantly increase selectivity and yield of Catofin units. The material is loaded into the catalyst bed with the catalyst where it undergoes oxidation and reduction during the operating cycle, producing heat and driving the dehydrogenation reaction. This not only boosts yields and saves energy, but also reduces emissions.

Conversion of Methanol to Propylene (MTP™)

To cover the growing demand for on-purpose propylene production derived from flexible C1-Cx feedstock, Air Liquide and Clariant have jointly developed the Methanol to Propylene (Lurgi MTP™) technology. It incorporates both process and catalyst needs. The technology has been proven and referenced with several plants in commercial operation located in China. 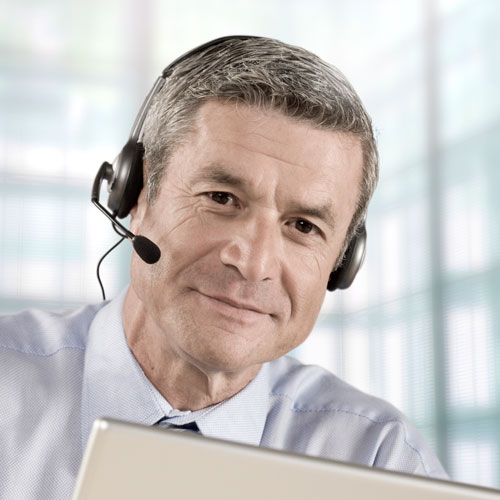 Your Personal Catalyst Expert
Clariant Catalysts
Get in Contact