ON A STRAIGHT-AS-STRAW PATH TO SUSTAINABLE SUCCESS

Climate change is one of the global challenges of this century. Especially in the transport sector, which is responsible for more than 25% of CO2 emissions worldwide and consumes almost 50% of the world’s oil production, there is a growing need for sustainable solutions and advanced technologies.

Clariant’s sunliquid® process can be considered a prime example of such a sustainable technology solution. Using innovative biotechnology, the award-winning conversion platform turns straw and other agricultural residues into cellulosic ethanol. This advanced biofuel plays an important role in decarbonizing the transport sector.

From small bundles used in labs, the residues converted with sunliquid® have progressively grown over time. So has the scale of the highly sophisticated facilities and resource networks employed in their transformation.

The sunliquid® success story started in 2006 at Clariant’s heritage company Süd-Chemie, with the development of highly specialized microorganisms and enzymes for extracting high-energy sugars from cellulose and fermenting them into ethanol. A first pilot plant for the process with an output of one ton per year went operational in 2009. Three years later, when Clariant closed its acquisition of Süd-Chemie, a much larger pre-commercial plant opened in the Bavarian town of Straubing, funded in part by the state of Bavaria and the German Research Ministry. In this scaled-down industrial facility, the production of cellulosic ethanol is increased to 1,000 tons per year, and the process is successfully tested and thoroughly validated on a large variety of agricultural feedstocks, ranging from corn stover, sugarcane bagasse, and miscanthus to wheat and barley straw.

During this initial and middle stage, some of the most important advances in the sunliquid® process are made. By »raising« the enzymes involved directly on each feedstock used, for instance, the experts working on the technology not only manage to make these crucial helpers less costly but also much better at splitting up the long sugar chains of the cellulosic raw materials. Also, the fermenting organisms are tweaked to yield 50% more ethanol, and the whole process is made energy self-sufficient by using its woody byproduct, lignin, as an energy source.

With a setup like this, it’s no surprise that, in 2013, the pre-commercial plant was successfully certified under the ISCC, a German-developed scheme for International Sustainability & Carbon Certification. A year later, the advanced bioethanol produced with sunliquid® proved its quality and sustainability in a fleet test with Mercedes-Benz and fuel maker Haltermann Carless that use it as an E20 fuel blend. In 2016, several Scania trucks transporting chemicals at Clariant’s main plant in Brazil also switched to a blend containing sunliquid® bioethanol. In the same year, the German manufacturer of cleaning products and detergents, Werner & Mertz, select sunliquid® bioethanol as a sustainable ingredient for one of the company’s popular bio-cleaners.

2017 marks another important milestone for sunliquid® on its straight-as-straw path to success: the executive approval for building a commercial-scale plant in southwest Romania. Backed by an investment of more than 100 million Euros from Clariant, and supported by the EU with over 40 million Euros in funding, the project will step up production to 50,000 tons of cellulosic ethanol per year. The groundbreaking for the flagship plant took place in the fall of 2018, and construction completion is expected in 2021. Starting in 2018, Clariant has signed long-term contracts with Romanian farmers to supply more than 250,000 tons of straw to be processed in the flagship plant – sky-high stacks of big square bales that sunliquid® will turn into renewable-based value.

All the while, Clariant’s Business Line Biofuels & Derivatives that is responsible for the project, has pushed forward the commercialization in other ways and licensed the sunliquid® technology to renowned industry players in Slovakia, Poland, Bulgaria, and China. With commercial production nearing start-up and recent research projects with partners like ExxonMobil and Genomatica, the next milestones for our sustainable sunliquid® process are already in close reach. 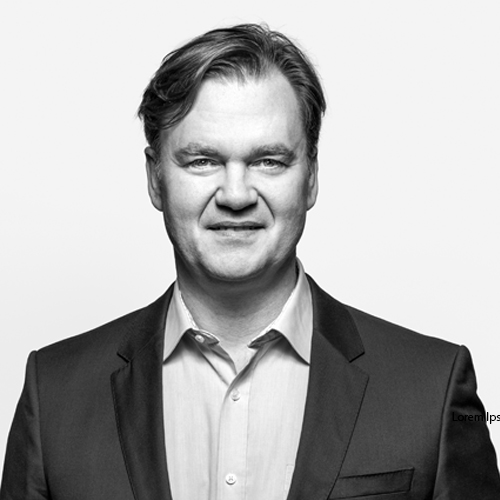