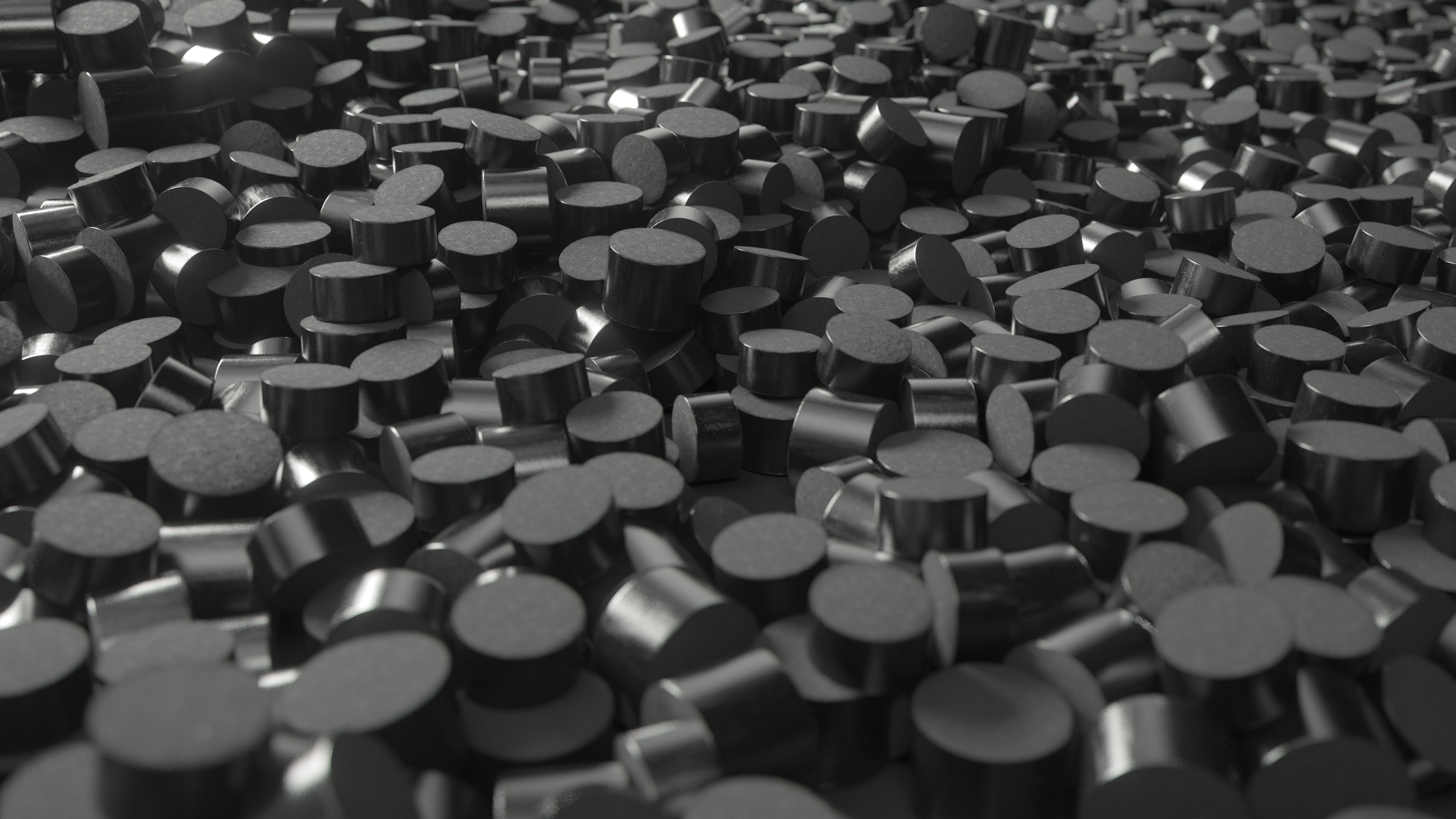 Munich, October 27, 2021 – Clariant’s long-term partnership with Air Liquide Engineering & Construction has resulted in another major breakthrough in methanol synthesis: the MegaZonE technology. Based on Clariant’s MegaMax® catalyst series, this innovative method uses several layers of catalysts with different activity levels to optimize heat management and overall catalyst performance in the methanol synthesis reactor. Furthermore, the properties of each catalyst layer are tailored to the specific conditions along the reaction pathway, which results in a significantly longer catalyst lifetime (by up to 2 years) and an increased cumulative methanol production (up to 15%), thus potentially leading to monetary benefits of up to several million US dollars. With this performance outlook, MegaZonE was successfully applied to two world-scale methanol plants in Asia this year, showing already excellent and stable performance.

Stefan Heuser, Senior Vice President and General Manager at Clariant Catalysts, commented, “MegaZonE is a game-changer for both current and future methanol producers as it allows more compact and resilient designs, ultimately resulting in increased profits for our customers. It is another example of the close cooperation between our innovative catalyst R&D team and our long-standing engineering partner Air Liquide Engineering and Construction.”

MegaZonE enables increased efficiency of the methanol synthesis loop, thus, the loop can be operated at milder conditions. Catalysts with moderate activity are loaded in hotter zones of the converter to prevent hotspots, while activity-enhanced catalysts are placed further down the reaction pathway to intensify reaction rates in the lower portion of the converter. On the one hand, less thermal stress on catalysts will lead to longer catalyst lifetimes. On the other hand, high activity in the bottom part of the reactor will increase reaction rates and reduce by-product formation by up to 10%. MegaZonE technology is a drop-in solution and enables tailored refill options for process optimizations of existing units. It also allows a more compact and resilient design for new plants.

Moreover, the possibility to use different feed sources, such as stranded gas, unused syngas, or CO2-rich gases, can drastically reduce the CO2 footprint of methanol producers, making MegaZonE also a highly sustainable solution.