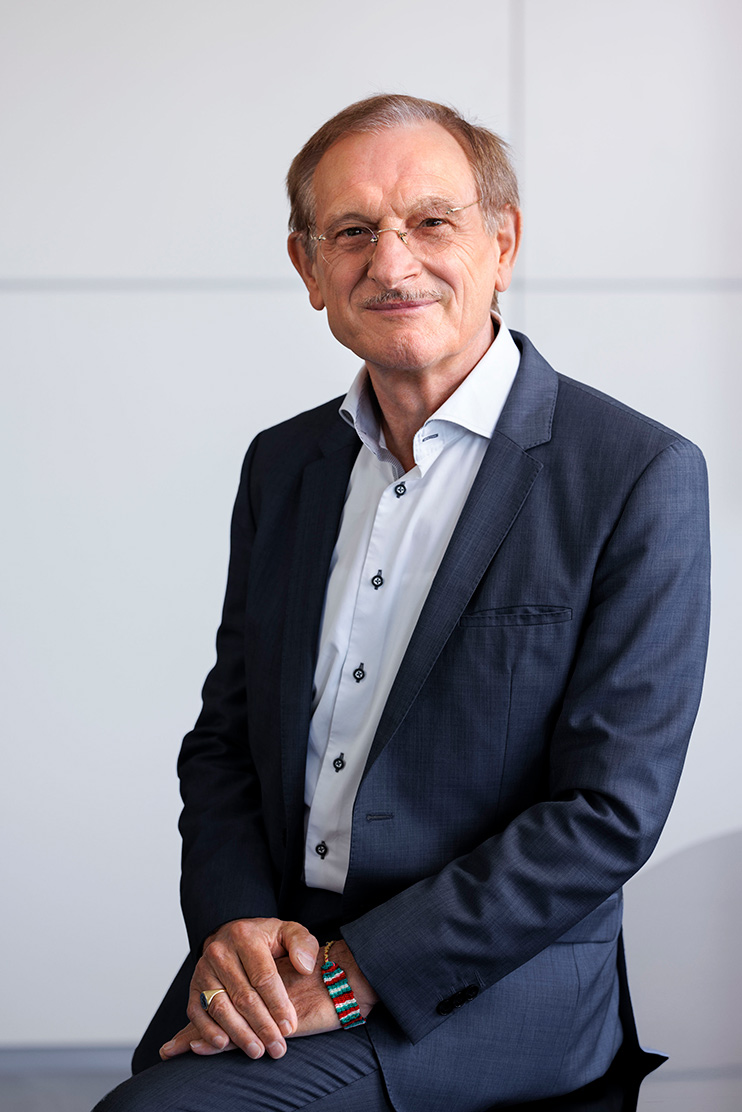 GÜNTER VON AU
GERMAN CITIZEN
CHAIRMAN, NON-EXECUTIVE MEMBER OF THE BOARD OF DIRECTORS

After studying textile and polymer chemistry at Reutlingen University and chemistry at the University of Tübingen, where he obtained a doctorate, Günter von Au began his career in 1980 in Burghausen at Wacker-Chemie AG. He held a number of different management positions at the company through 2001 in Germany, Brazil, and the United States – most recently as Head of Wacker’s division for polymers, specialty chemistry, and basic chemistry in Munich. He was also CEO of Wacker Polymer Systems GmbH & Co. KG in Burghausen, Germany. He joined Süd-Chemie in 2001 as President and CEO of Süd-Chemie Inc. In 2004, he became CEO of the Management Board of Süd-Chemie AG in Munich and held this position until March 31, 2012. On April 1, 2012, Günter von Au joined the Board of Directors at Clariant Ltd and acted as Vice-Chairman of the Board of Directors until October 16, 2018. On April 7, 2021 he was elected as Chairman of the Board of Directors of Clariant Ltd.

Mandates in listed companies: none