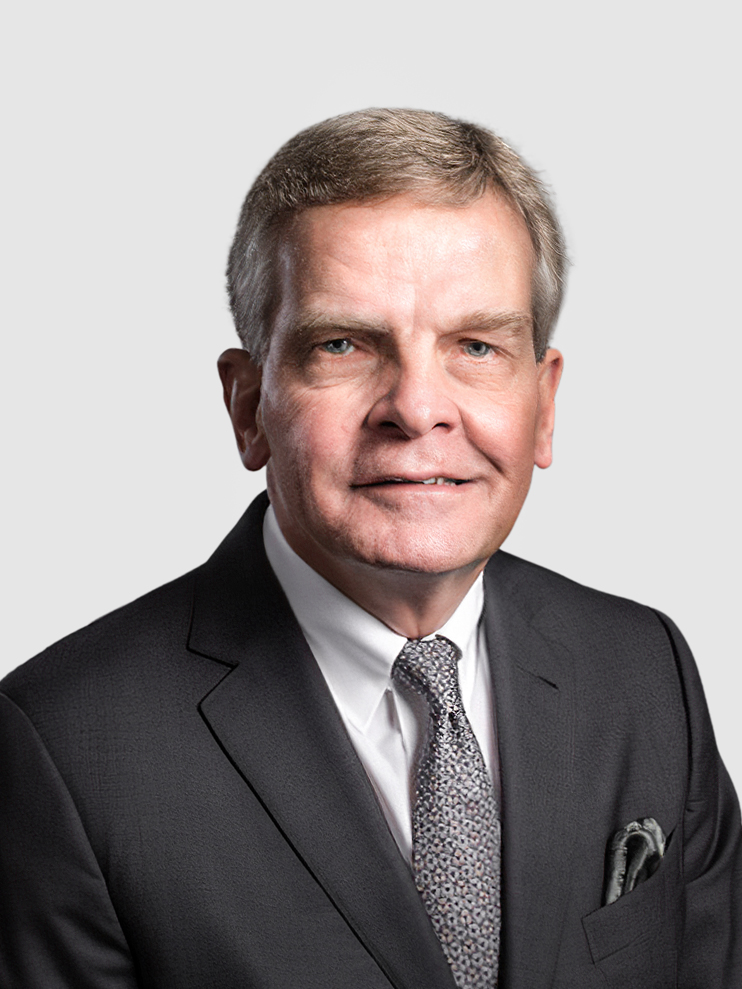 Thilo Mannhardt is a member of the Board of Directors of Algar Telecom, leading the Audit and Risk Committee since 2017. Since 2018, he is a Board member and advisor of BMI/White Fox Management and was appointed to the newly formed Board of C&A Brazil in 2019. In 2020, he joined the advisory council of Logus Capital Financial Advisors. He previously was in the advisory council of PE Victoria Capital. He was a member of the Board of Directors and CEO of Ultrapar SA from 2011 – 2018.

After several years in academia and research, Thilo Mannhardt joined McKinsey & Co., Inc. in 1985. During 28 years until his retirement in 2012, he held various leadership roles in Europe, Latin America and Africa, most recently as Senior Partner and Director.

Thilo Mannhardt studied aeronautical and space engineering and received a master’s degree from the Technical University Berlin, Germany, where he also completed his PhD in 1985. In addition, he received a post-graduation certificate in Business Administration from University Hagen, Germany.