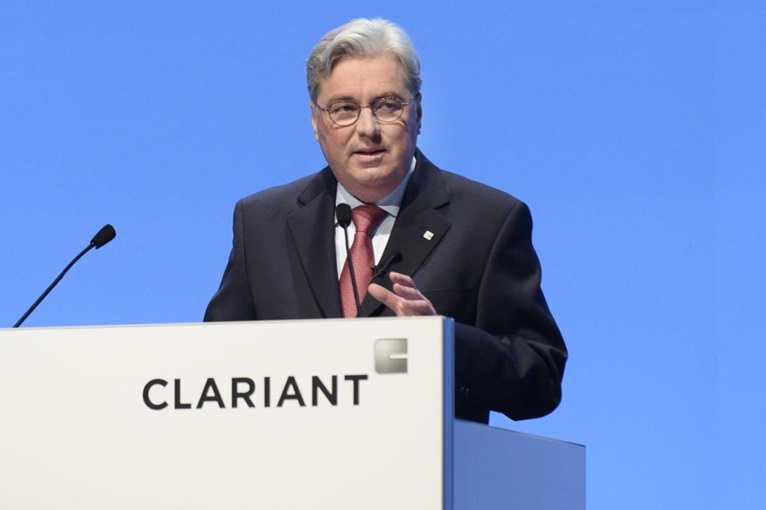 Muttenz, March 24, 2014 - At today's Annual General Meeting in Basel, the shareholders of Clariant AG, a world leader in specialty chemicals, approved all agenda items and proposals put forward by the Board of Directors. The meeting was attended by 516 shareholders and shareholder representatives accounting for 169 039 978 shares or around 51 % of the share capital of Clariant.

Hariolf Kottmann, CEO, commented: "We expect full-year sales growth in local currencies in the low to mid-single-digit range and a further improvement in the EBITDA margin before exceptional items in 2014 compared to financial year 2013. We are maintaining our target to become one of the leading specialty chemicals companies by 2015."

To ensure early implementation of the "OaEC", Clariant’s Board of Directors proposed comprehensive changes to the Articles of Association to the Annual General Meeting, which were all approved by a majority.