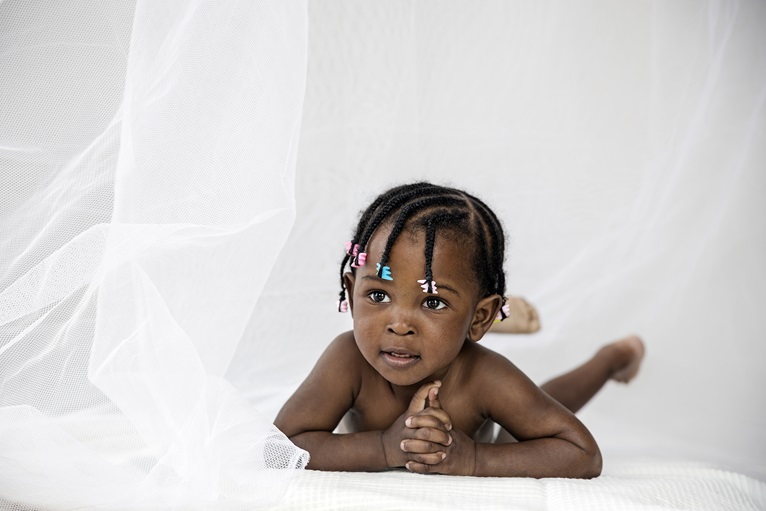 Muttenz, April 24, 2015 – Clariant, a world leader in specialty chemicals, and its partner, the U.S. based Disease Control Technologies (DCT) donate 600 mosquito nets and curtains in an effort to combat the spread of Malaria, Dengue, and Chikengunya to the charity "Asociación Hoy Por Manana" and two hospitals in Managua, Nicaragua. The donation was passed to representatives of the charitable institutions on the occasion of World Malaria Day 2015. With this annual event the World Health Organzation (WHO) and the Malaria Control Community highlight the death toll of approximately half a million lives per year Malaria still claims today.

One of the principal control measures against mosquito transmitted diseases is the usage of WHO approved Long Lasting Insecticidal Nets (LLINs). The nets produced by DCT, are one of only a handful of fully approved LLINs by WHO, which comply with the strict standards for durability and washability set by the WHO. The Royal Sentry® net monofilaments are made from a special masterbatch supplied to DCT by Clariant's Masterbatches Business Unit. The masterbatch contains a pyrethroid insecticide that is highly effective against insects and harmless to humans. The treated fabric maintains its effectiveness for several years, and over 20 washes at the minimum.

"Our partnership with DCT has been a brilliant success story in regards to combating the spread of diseases, such as Malaria and Dengue. We are proud to provide the vital and basic components for DCT to create its LLINs and happy to see them in use here in Managua and everywhere people are affected", comments Francis Baud, Clariant's BU representative in the field.

Andy Butenhoff from DCT said: "DCT is proud to partner with Clariant as a part of a global community striving to eradicate malaria deaths worldwide. We are hopeful our contributions, both for World Malaria Day and every day, make a difference to people in countries burdened with malaria and other vector borne diseases."

The recipient of the donation, "Asociación Hoy Por Manana", a Nicaragua based charity, operates the shelter "Hogar San Jose Protector" for 70 young girls aged three to 18 from impoverished families. Ena Flinn, who is representing the board of directors of the charity expressed her gratitude for this "anti-mosquito"-effort by Clariant and DCT. "The donation in the spirit of World Malaria Day will help protect the children and their families in their dwellings from contracting such illnesses."