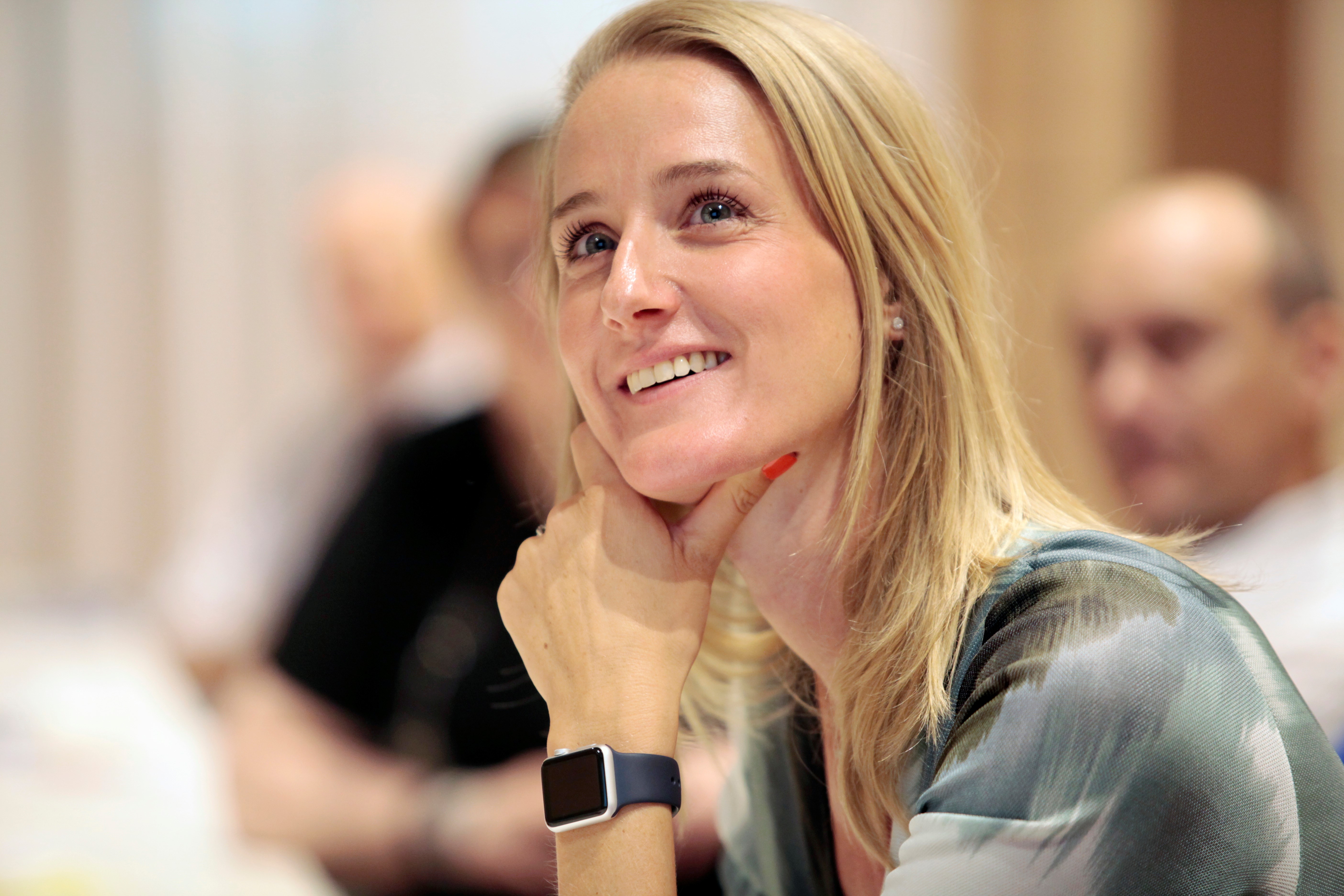 Muttenz, January 4, 2018 – Clariant, a world leader in specialty chemicals, announces that Judith van Vliet, a designer at its ColorWorks® design and technology center in Merate, Italy, has been appointed president of the Color Marketing Group (CMG).

CMG is a not-for-profit, international association of color design professionals from a wide range of industries who regularly collaborate to interpret, create, forecast, and select colors that enhance the function, value, and appeal of manufactured goods produced worldwide. Before being elected to CMG's presidency in December 2017, van Vliet had served as the group's vice president for communications and public relations for the previous three years. Her term as President begins in January 2018.

The election of van Vliet begins a new era for the 56-year-old organization, which is based in Alexandria, Virginia, USA. While the group has always had international members, van Vliet is the first non-American designer to hold CMG's presidency. Among the principal goals for the Netherlands-born van Vliet, who speaks four languages — English, Italian, French, and German — in addition to her native Dutch, is to lead the expansion of CMG's membership in European and Asia-Pacific countries.

"CMG membership is a trademark of quality for those who work with color — designers, marketers, color scientists, consultants, educators, and artists," said van Vliet. "Because CMG's worldwide gatherings foster an environment that is 'all about color,' they create a unique opportunity for like-minded people, including colleagues and competitors alike, to communicate, connect, and collaborate in shaping the future of colors."

CMG's outgoing president, Susan Hayes Hoover of Fawn Ridge Studio in St. Paul, Minnesota., USA, said that "with the appointment of our first European president, Judith van Vliet, the Color Marketing Group is entering an exciting new chapter as a truly international organization. Not only does Judith bring visibility to our association through her position with Clariant ColorWorks, but she is also the first CMG president to represent the energy and insight of the vitally important Millennial demographic. With her passion for color and dedication to excellence, I am confident that she will continue the strong leadership that CMG requires to move into the future."

From a professional standpoint, van Vliet credits her CMG membership for substantial growth. It has fed her passion for color trends analysis and forecasting, a passion she's pursued for more than a decade. Since 2012, it's helped her in her role as a leader of the Clariant ColorForward® color-forecasting team, which produces an annual color forecasting guide for designers who utilize plastics in their products and packaging. It has also provided vital insights she uses in working with clients of Clariant's ColorWorks design and technology centers, which support the design, creation, and execution of precise aesthetics in plastic products from prototype to full production.

® TRADEMARK OF CLARIANT REGISTERED IN MANY COUNTRIES