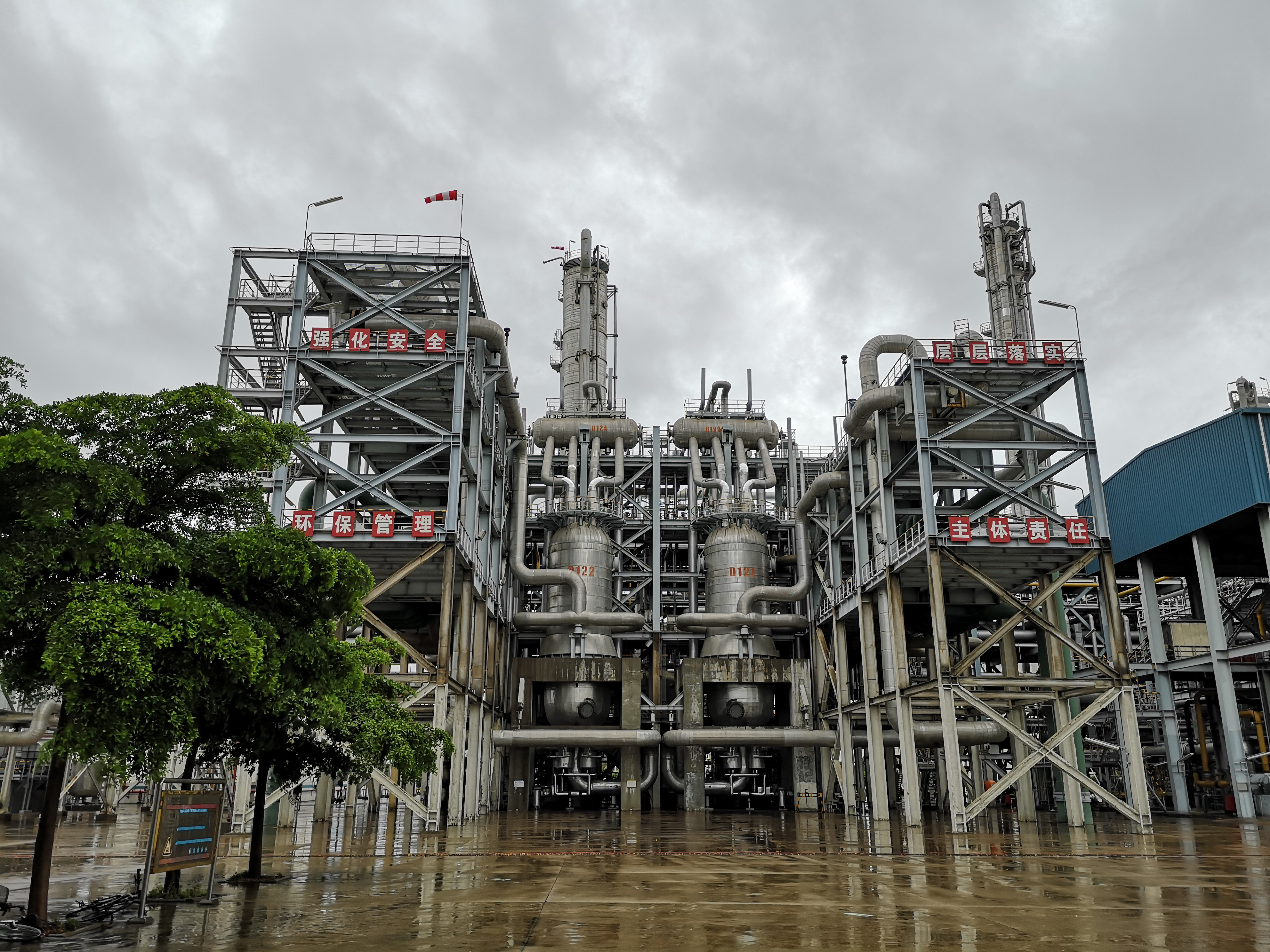 CNOOC is China’s largest offshore oil and gas producer, and its China BlueChemical subsidiary is a large-scale operation unit specialized in methanol-based chemical products and mineral fertilizers such as urea, phosphates and compound fertilizers. The Hainan site’s “Phase 2” methanol production plant as CNOOC Kingboard Chemical Ltd, which has been operating since 2010, has an annual capacity of 800 kilotons, and runs on DAVY™ methanol process technology. Clariant’s MegaMax 800 was recently installed at the “Phase 2” facility and commissioned on June 28, 2018.

With this catalyst, all key performance indicators were significantly improved compared to the facility’s previous catalyst start-up. Within the first 24 hours, the plant produced around 25 tons (1%) more methanol at 2% less make-up gas feed than in earlier performance runs. The increase in yield is largely due to the catalyst’s improved temperature distribution within the catalyst beds, as demonstrated by lower inlet and hotspot temperatures. Moreover, the steam drum can now be operated at significantly lower pressure while providing higher conversion per catalyst volume. Other improvements include lower operating loop pressure and slightly higher steam production.

MegaMax 800 is designed to offer up to 40 percent higher productivity than previous catalyst generations, and can maintain its performance benefit even at low temperature conditions. This results in greater carbon efficiency and methanol yield, while reducing synthesis gas consumption. Depending on facility design and processes, methanol plant capacity can be increased by up to 10 percent with MegaMax 800.

Another advantage of the new catalyst is its enhanced selectivity. Typically, by-product formation increases with time on-stream, as the reaction temperature is raised to compensate for activity decay. With MegaMax 800, high selectivity is maintained over the catalyst’s entire lifetime, thereby considerably reducing the specific by-product formation. The catalyst is also exceptionally robust and highly resistant to poisoning, thus it provides the endurance required for demanding daily operation, and protects against process upsets.

In addition to MegaMax 800, Clariant’s ReforMax® 210 LDP and ReforMax 330 LDP catalysts are also used in the “Phase 2” plant, as well as in the “Phase” 1 methanol facility. With high operation loads, the operating life could recently be extended by an additional year and maintains high production rates and low pressure drop.