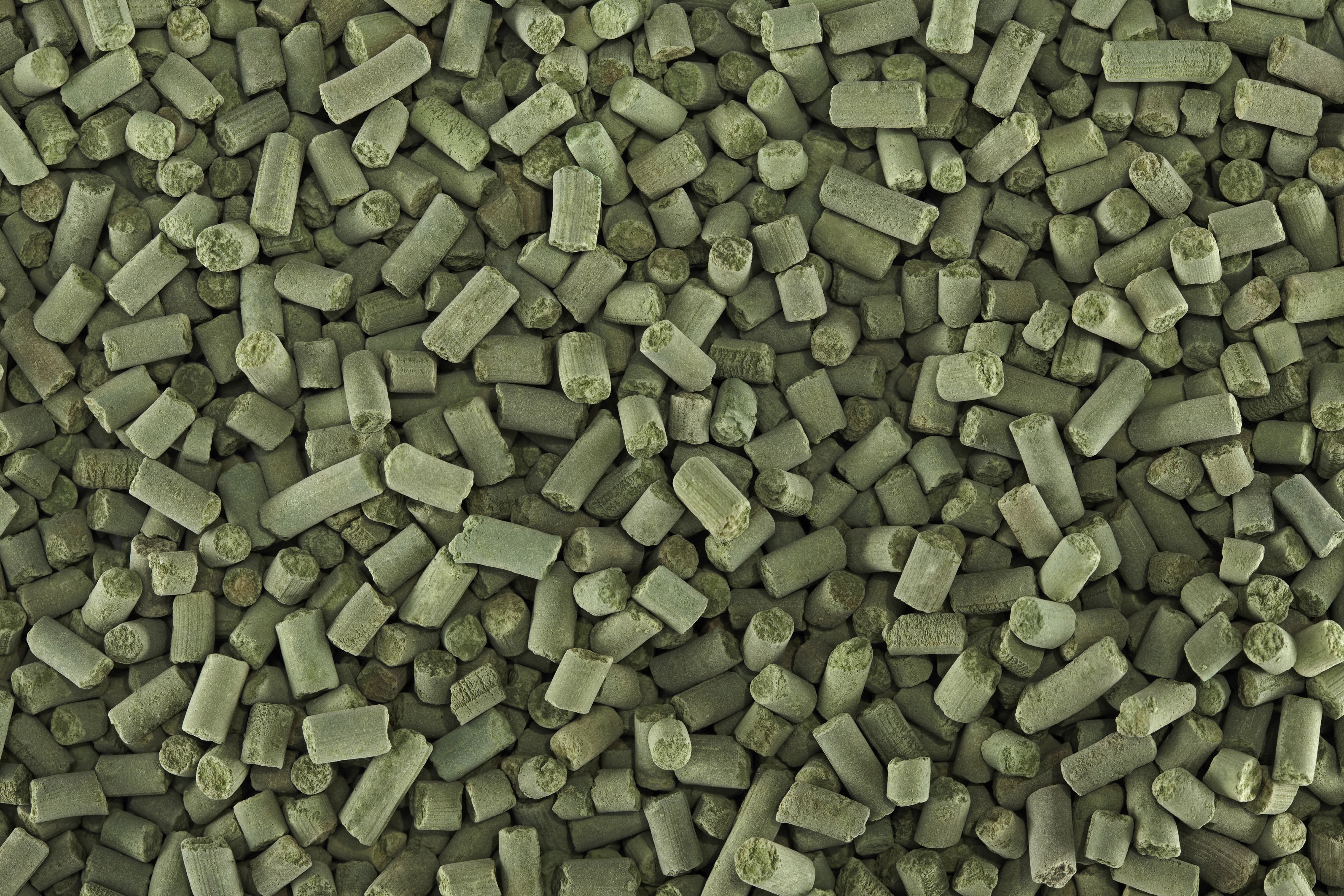 Munich, October 17, 2018 – Clariant, a world leader in specialty chemicals, announced today that it was awarded a long-term supply contract by INEOS to supply CATOFIN catalysts and Heat Generating Material (HGM) for a major propane dehydrogenation plant to be constructed in Europe. Scheduled for completion in 2023, the facility is designed to produce 750,000 metric tons of propylene annually, which will make it the largest propane dehydrogenation plant in Europe.

The contract is of particular importance as INEOS is one of the world’s top three chemicals manufacturing companies by sales revenue. For the project, Clariant will collaborate with its process partner, McDermott, which has exclusive licensing rights to Lummus’ CATOFIN technology. Clariant is the sole developer and supplier of tailor-made catalysts and HGM for the CATOFIN process.

Rob Ingram, CEO INEOS Europe Group AG, commented, “We are proud to be constructing the continent’s largest propane dehydrogenation unit. This major project represents our dedication to the European chemicals industry. CATOFIN technology and catalysts were selected based on their excellent resource efficiency and process reliability, which will enable us to realize our sustainable strategy in the coming decades.”

Stefan Heuser, Senior Vice President & General Manager Business Unit Catalysts at Clariant, added, “We are honored to be part of the INEOS chemicals company’s groundbreaking propane dehydrogenation plant, and pleased to collaborate with McDermott. CATOFIN technology, catalysts and HGM are the optimal solution for the increasing global demand for on-purpose propylene production. In this highly competitive market, they provide our customers with excellent financial and performance advantages compared to conventional methods.”

In operation at 17 facilities worldwide, comprising over 8 million tons per year, CATOFIN dehydrogenation technology is a highly reliable method used to produce olefins, such as propylene or isobutylene, from light paraffin feedstocks. The process operates at optimum reactor pressure and temperature to maximize conversion and selectivity of propane to propylene, while reducing investment and operating costs. The robust catalyst complies with the REACH regulation of the European Union, and it is proven to increase the profitability, sustainability and reliability of plant operations.