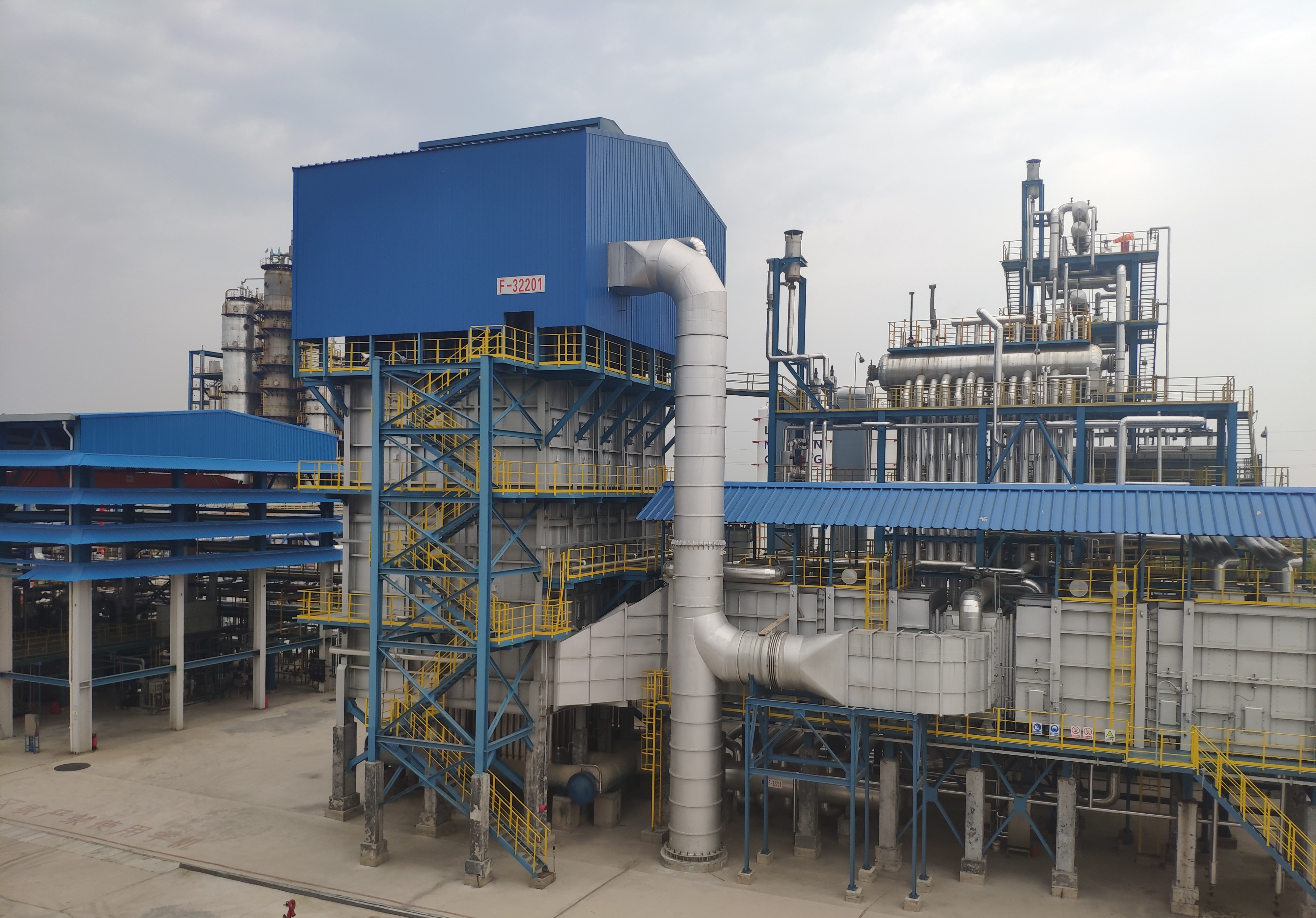 Munich, June 2, 2020 – The partnership between Clariant and Shanghai Huaxi is off to a successful start. Since the establishment of their strategic alliance in late January of 2018, the two companies took on a major joint project to enhance the hydrogen production unit of Zhejiang Baling Hengyi Caprolactam Co Ltd (BHCC), located in the Xiaoshan district of Hangzhou in Zhejiang, China.

As a leading Chinese specialty chemicals company, BHCC is a joint venture between SINOPEC Group and Zhejiang Hengyi Group, which runs the largest single-line caprolactam production facility globally with an annual capacity of 500 kilotons. The plant’s hydrogen unit was constructed with a combination of Shanghai Huaxi’s sophisticated hydrogen production technology and Clariant’s state-of-the-art ShiftMax 300 MTS catalyst. Startup in July 2019 resulted in highly satisfactory performance, as shown, for example, in a Carbon Monoxide (CO) content on the reactor exit of only 0.12%.

The unit is also experiencing 32% lower electricity consumption and 44.4% higher steam production, with annual values of 10,000 USD and 440,000 USD, respectively. Simplified operations have further reduced capital investment by 30,000 USD, as no mechanical structures are required for the waste heat boiler. Furthermore, with Clariant’s ShiftMax 300 it is possible to recycle all condensate water and steam generated in stripper as boiler feed water to reduce energy consumption.

Based on current performance, BHCC is expected to benefit from total annual savings of around 1 million USD.

Fei Shen, Deputy General Manager of BHCC, expressed his satisfaction, stating, “Clariant and Shanghai Huaxi have delivered very well on their promise. We were able to quickly achieve greater efficiency and productivity with extremely reliable and stable operations. We also appreciate the technical expertise and service support provided by the two companies.”

Zhiyuan Ji, General Manager of Shanghai Huaxi Chemical Industry Science & Technology Co., Ltd., commented, “With Clariant, we are very pleased to offer a joint solution to boost the benefits of hydrogen production of BHCC. So far, we have been awarded five contracts from China and Southeast Asia in a short period of time. Our combined strengths in hydrogen production, and equal commitment to service, will bring significant advantages to our customers."

Stefan Heuser, Senior Vice President & General Manager at Clariant Catalysts, commented, “We are extremely pleased with the results of our partnership with Shanghai Huaxi at the BHCC hydrogen unit. Our two companies’ perfectly complementary products and processes have demonstrated that they can successfully maximize our customer’s total hydrogen production, while drastically reducing costs.”

ShiftMax® IS A TRADEMARK OF CLARIANT REGISTERED IN MANY COUNTRIES.