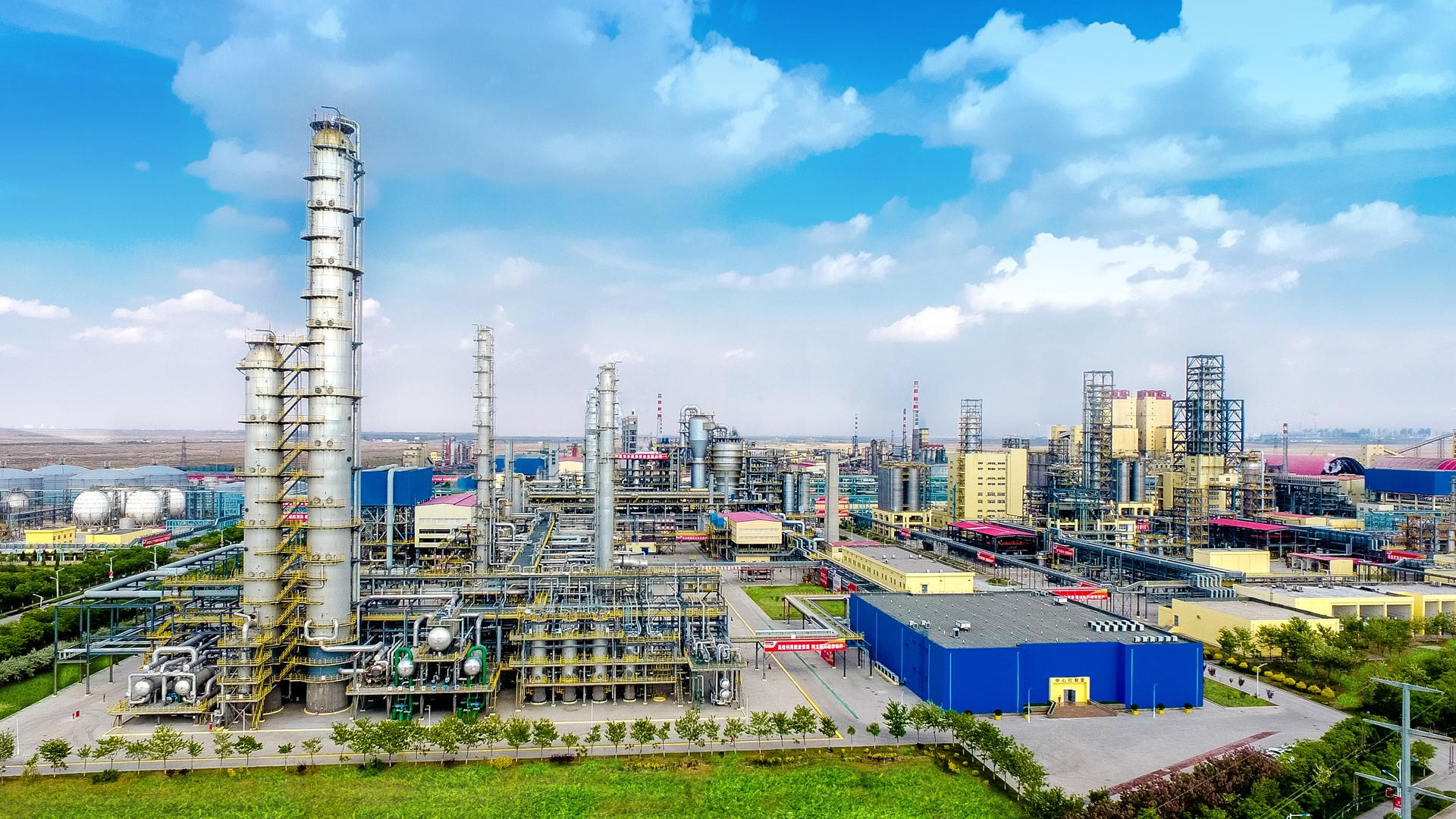 Stefan Heuser, Senior Vice President and General Manager at Clariant Catalysts stated, “We are very proud that MegaMax 800 performed so extremely well in Baofeng’s methanol synthesis plant in the by-produced coke oven gas to olefin project. We had promised to help Baofeng Energy improve their process efficiency through our innovative solution, and we delivered.”

Chaoshan Yi, Chief Engineer of Baofeng Energy Group, added, “We were very pleased with the results of the catalyst’s performance, especially the high activity which sets the foundation for the higher yield of the methanol plant. This is the most important reason why we decided to continue with MegaMax 800 and reordered the catalyst for our new load this year.”