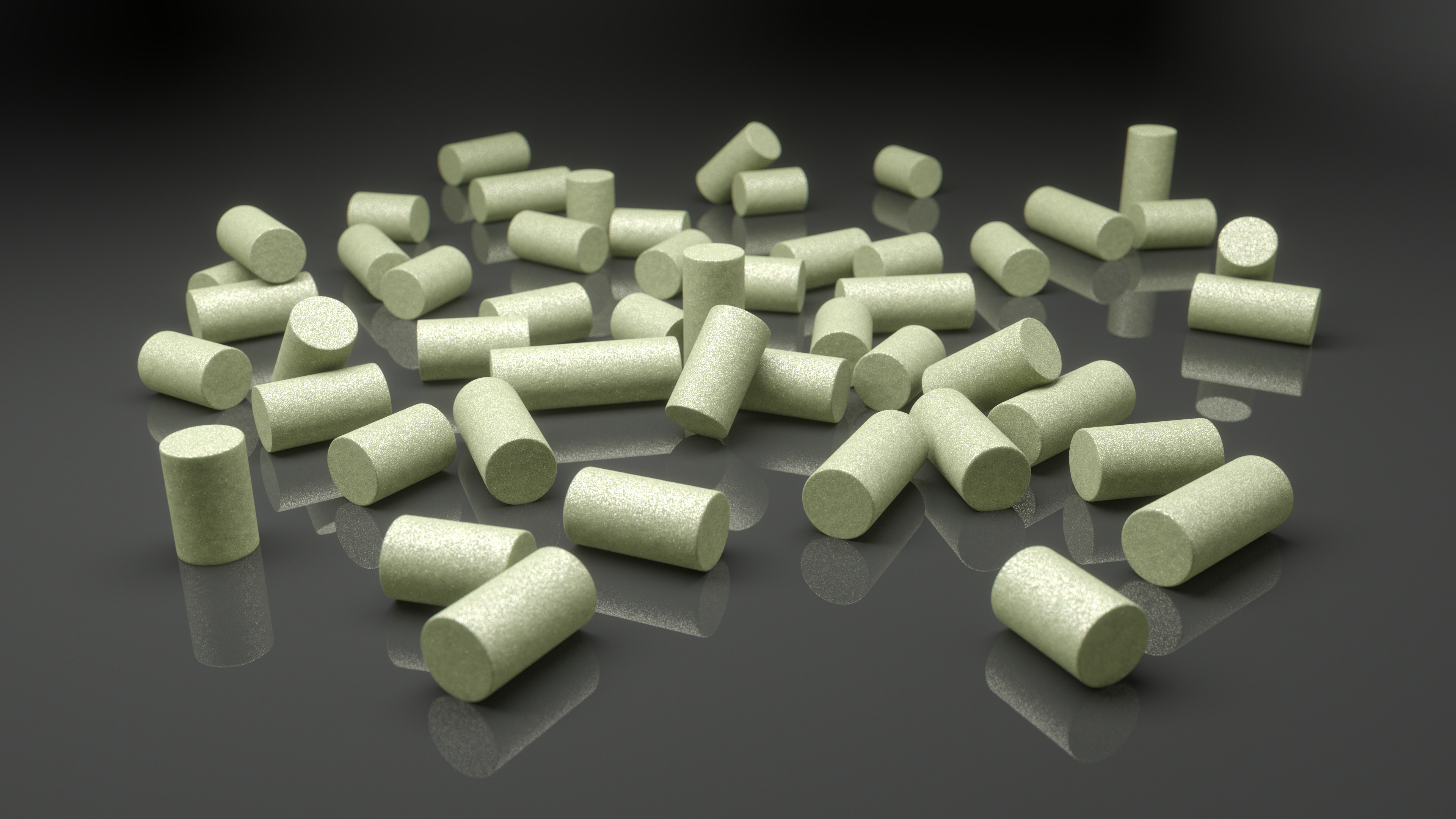 MUNICH, MAY 25, 2022 - Clariant and its process partner Lummus have been awarded a major contract by Fujian Meide to supply CATOFIN technology and catalysts for a new, world-scale propane dehydrogenation (PDH) unit in Fuzhou, China. Already operating one PDH unit at its Fuzhou petrochemical complex, Fujian Meide is now building one of the largest PDH units in the world and has selected the CATOFIN process and catalysts for the project’s second phase. The new unit will produce 900,000 metric tons of propylene annually and is scheduled to commence operation in 2023.

Stefan Heuser, Senior Vice President & General Manager at Clariant Catalysts, commented, “This strategic collaboration exemplifies our dedication to product innovation with ground-breaking chemistry, such as our Heat Generating Material (HGM). As a result, HGM, together with new Lummus process technology, reduces energy consumption of the CATOFIN process by one-third, making it a low-carbon route to propylene production.”

Leon de Bruyn, President and Chief Executive Officer of Lummus Technology, added, “Our close partnership with Clariant has continued to improve CATOFIN over the years to the benefit of our customers. The process has a proven track record of excellent productivity, often even beyond design capacity (up to 110% on average), giving producers a significantly higher return on investment and more profitable daily operations. This has made it a global leader for propylene production.”

Zheng Chaohui, President at Fujian Meide Petrochemical Co., stated, “With an annual capacity of 900,000 tons, our second PDH unit will be among the world’s largest. No other PDH technology is proven at such scale, and we needed outstanding performance. CATOFIN was our first choice because it is widely recognized as one of the most advanced solutions in the PDH industry. Clariant and Lummus Technology have already proven to be the right partners for us, not only with their products, but also with their technical expertise.”

The CATOFIN process combines Lummus’s advanced technology with Clariant’s tailor-made catalysts and Heat Generating Material (HGM) to convert propane to propylene with exceptional reliability. Since its commercial launch in 2017, CATOFIN has been selected for 34 new projects around the world, representing more than 24,000 kilotons of new propylene capacity annually. Over 50% of these plants are located in China.