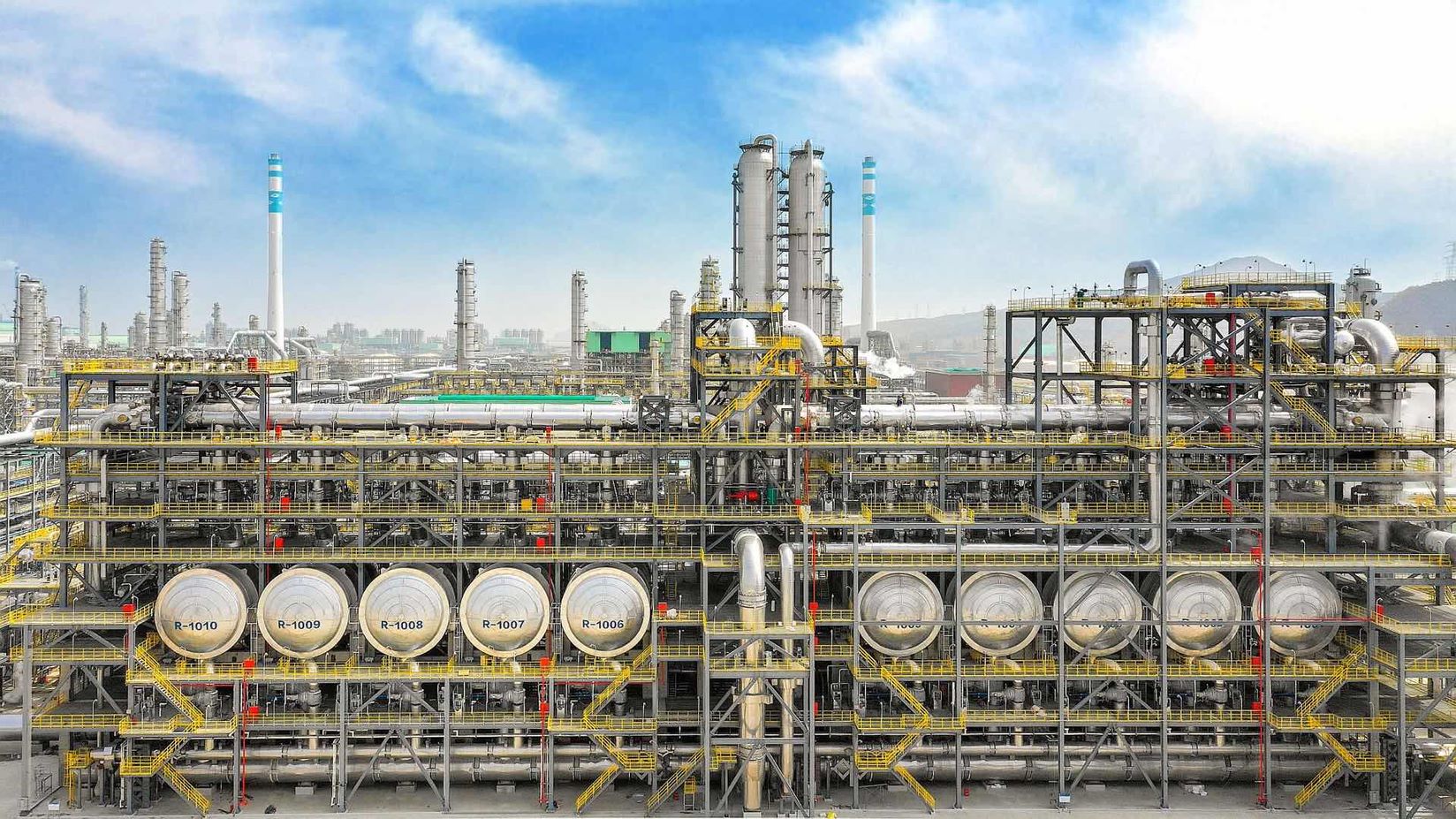 The state-of-the-art process pairs Clariant’s CATOFIN catalyst together with McDermott’s Lummus process technology and is proven to enable high reliability and yields, cost efficiency and simplicity. In addition to the CATOFIN catalyst, the facility is using Clariant’s innovative Heat Generating Material (HGM) to produce its on-purpose olefins.

Founded in 1994, Hengli Group is one of China’s foremost suppliers of petrochemicals. Hengli Group’s new dehydrogenation plant in Dalian, China is designed to process 500 KTA of propane and 800 KTA of iso-butane feeds to produce propylene and iso-butylene.

Guangqin Peng, Chief Engineer of Hengli Petrochemical (Dalian) Refinery Co Ltd, stated, “We are very proud of our achievements on this groundbreaking project. The fast, smooth and successful startup of this world’s largest paraffin dehydrogenation unit would not have been possible without reliable and experienced partners like Clariant.”

Stefan Heuser, Senior Vice President & General Manager Business Unit Catalysts at Clariant, added, “We are honored that our CATOFIN catalysts and Heat Generating Material were selected by Hengli for its new production facility. Together with our technology partner, McDermott’s Lummus Technology, we are proving, yet again, the outstanding benefits of CATOFIN for propane and iso-butane dehydrogenation.”