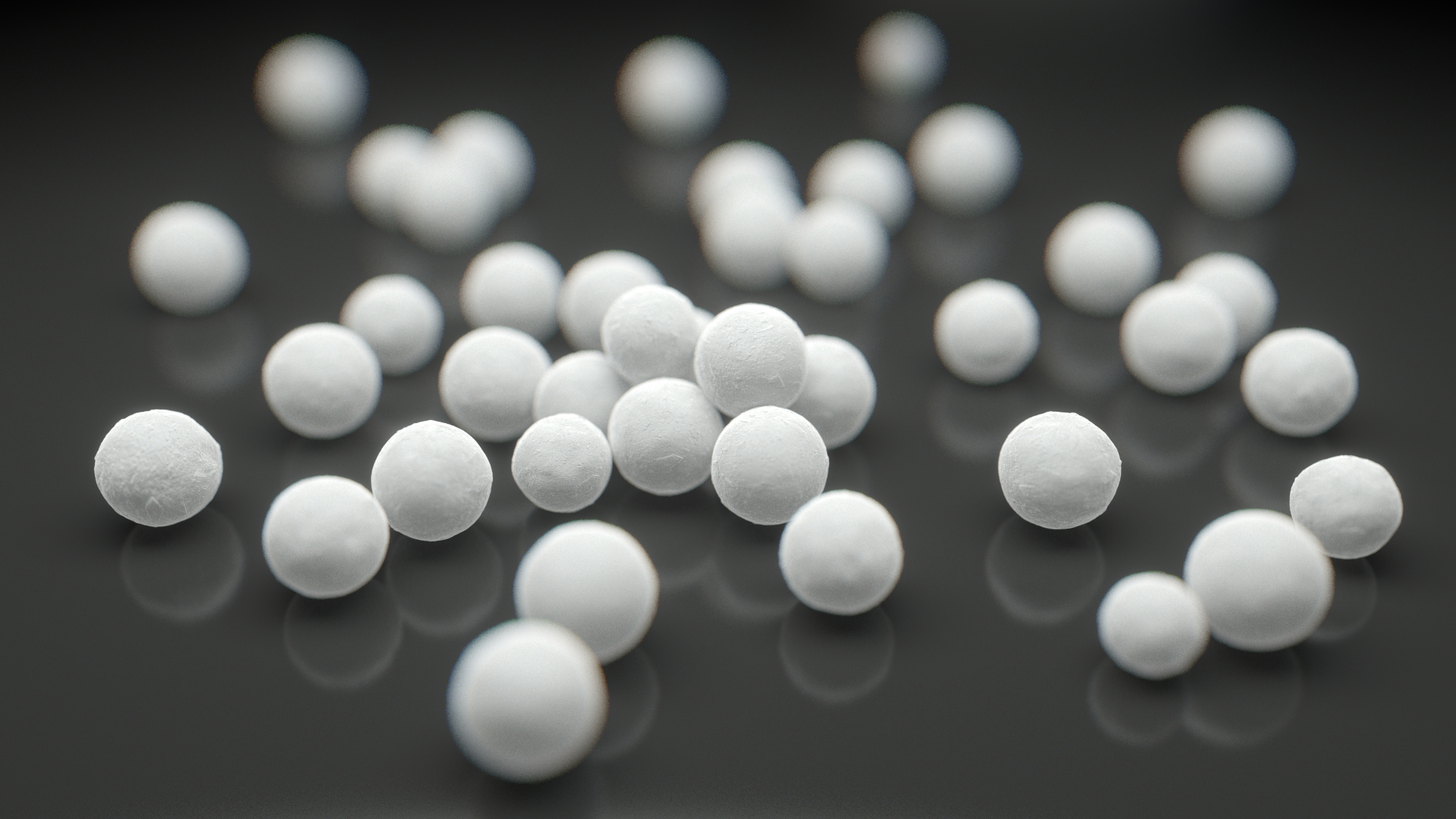 The improved performance is due to a new proprietary technology that increases catalyst activity up to 25% compared to phthalate-based catalysts. This new technology results in not only higher plant productivity, but also superior polymer properties, such as increased impact strength for better durability.

PolyMax 600 Series catalysts are a drop-in replacement for phthalate-based polyolefin catalysts and are designed to suit a broad range of process requirements, in applications ranging from food packaging to engineered automotive parts. Considering the rapid growth of the polypropylene market, the catalysts come at an opportune time to help producers meet both increasing demand and stricter regulations.