Vegetable and seed oils have been used for cooking for thousands of years. However, in their crude, untreated state, these sources of valuable nutrients also contain undesirable substances that can harm their appearance, taste, odor and shelf life. Unwanted or harmful minor components such as gums, dyes, peroxides, heavy metals and residues of crop protectants result from cultivation, harvesting, storage and the extraction process. For that reason, efforts have always been made to purify and refine oils to achieve the highest possible quality and quantity.


At the start of the 19th century, American companies continued an ancient tradition from the Middle East of using clay to clarify olive oil. The method included the use of fuller’s earth — a bleaching earth, or clay, primarily composed of montmorillonite, a type of layered silicate — to bleach vegetable oils.


When August Ostenrieder, son of a Munich butcher, discovered bentonite clay in 1906 near Kronwinkl Castle in Moosburg an der Isar, Bavaria, Germany, the “father of bleaching earths” unknowingly set in motion a seismic shift in the edible oil industry. Undoubtedly he would be surprised today to see what role his findings would play in giving us the wonderfully tasty, nutrient-packed food oils we now enjoy. Bentonite clay, which comes from volcano ashes, has the ability to “heal” oils by removing toxins.

"Bentonite clay, which comes from volcano ashes, has the ability to "heal" oils by removing toxins."

After Ostenrieder’s business partner discovered that the absorbent properties could be significantly enhanced by treating the product with mineral acid, “natural bleaching earth” sourced from Ostenrieder’s mine (today part of Clariant’s network) soon became the world’s standard method of purifying edible oils and fats.

Marketed starting in 1909 as Tonsil, the popularity of the bleaching earth clay soared among processors for its natural and highly efficient way of removing impurities and achieving long storage life and heat resistance. (Note: The target of refining edible oils is to achieve no odor or individual taste in the fully refined oil.) At the same time, it worked to ensure each oil’s essential healthy nutrients, such as vitamin E, polyunsaturated and monounsaturated fats, and omega-3 and omega-6 fatty acids, were preserved. 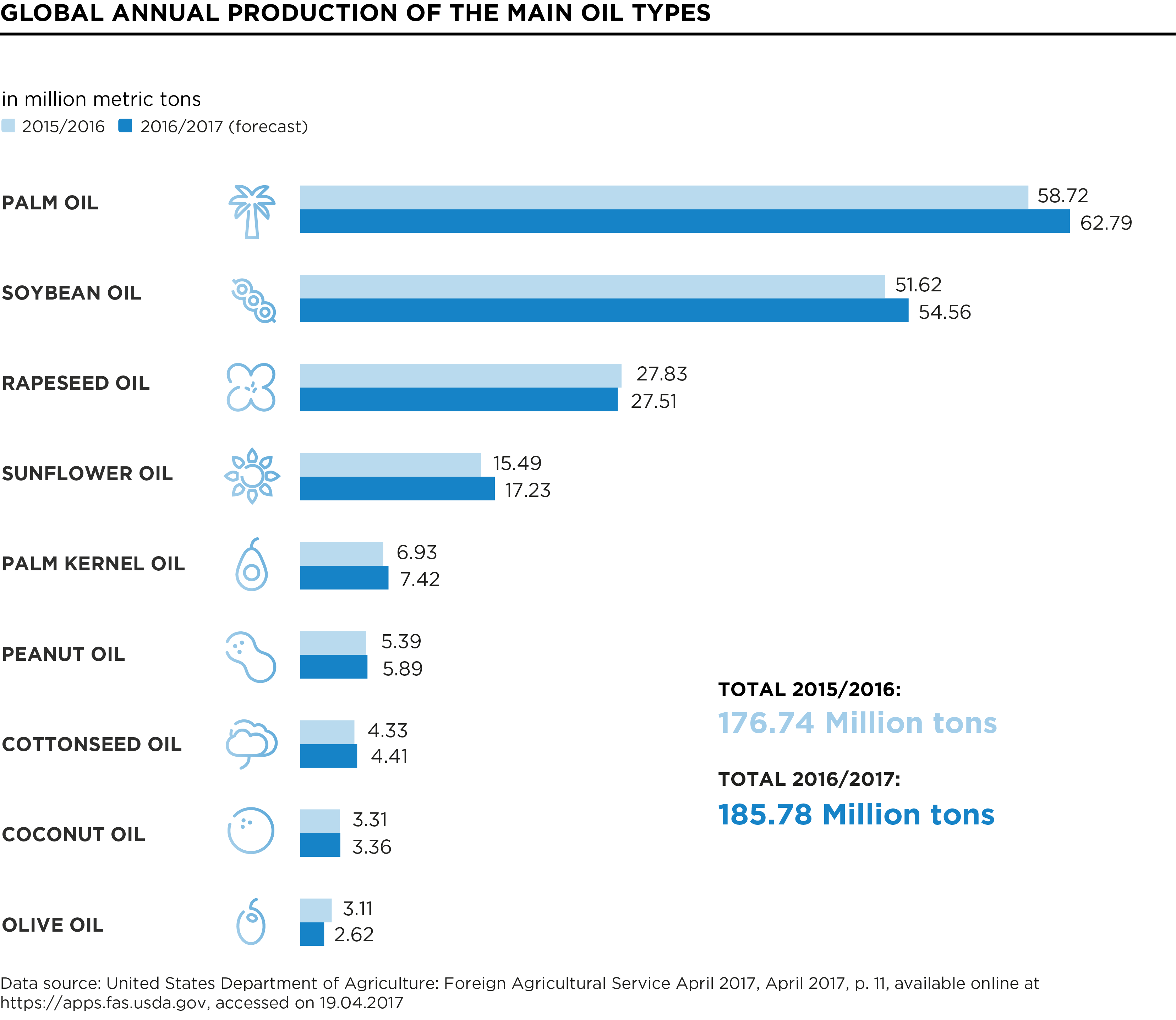 Many of the original Tonsil bleaching earths are still used by the food oil industry, and this part of Clariant’s heritage continues to move with the times. In 2006 Clariant became aware that excessively high bleaching temperatures enhance the formation of 3-monochloropropanediol(3-MCPD), a chemical that could contaminate food. The company introduced tailor-made bleaching earths especially designed to lower the amount of 3-MCPD ester chemical compounds by 50 percent. Five more products, added in 2017, specifically target the 3-MCPD reduction in palm oil, the world’s most widely used oil, and seed oils. The new products, which already conform to upcoming regulation on glycidyl levels, will contribute to market and consumer demand for healthier edible oils for many years to come.