discovering the past to glimpse the future

Beauty in its beginnings
Most of us have heard the famous Greek proverb “beauty is in the eye of the beholder” and from the ancient Greek, Egyptian and Chinese civilizations right up to today some natural, and not so natural weird and wonderful trends have shaped how we have tried to look beautiful and to stay young.

It’s widely believed that many of our 21st century notions of beauty, and our pursuit of aging well, can be traced back to ancient Greece around 800 BC. The physician, Hippocrates, known widely as the Father of Western Medicine, recommended many remedies for things such as wrinkles and hair loss. Honey and olive oil, for example, were used with fresh berries to make exfoliants and moisturizers and, combined with milk and yoghurt, honey was also used in anti-aging preparations.

Fast forward 700 years Cleopatra, one of Egypt’s most famous queens, and the historical figure perhaps most influential in popularizing beauty regimes, is said to have indulged in daily sour donkey-milk baths, a ritual that needed more than 700 donkeys! She did this to improve the appearance of her skin by reducing wrinkles and modern-day scientists know that when milk goes sour the milk sugar lactose is converted by bacteria into lactic acid. Applied to the skin this can cause the surface layer to peel off, exposing the smoother, underneath layer, although it is highly questionable whether sour milk has enough lactic acid in it to actually have this effect!

Six-hundred years later and half a world away, Wu Zetian, the only officially recognized empress regnant of China in more than two millennia was mixing her famous ‘fairy powder’, made from Chinese motherwort and water, to wash her face each morning in order to lighten and brighten her complexion. She was famed for her beauty well into her old age and maintained a lifelong interest in skincare formulations.

From porcelain to tans: evolving beauty visions and treatments

The trend of skin brightening, to look younger, and also indicating an upper-class social status, has lasted throughout the history of beauty until very recently.

English Elizabethan women in the 16th century popularized the cosmetics Venetian ceruse, made of white lead, and Solomon’s Water, concocted with a sublimate of mercury, that helped them to achieve a ghostly white pallor and eliminate spots and freckles. In the United States in the 19th century some doctors prescribed what was known as Fowler’s solution, an arsenic based medication to help acne but that also produced a translucent skin tone. It became so popular it was regularly used as a face cream. Just like the lead and mercury in Venetian ceruse and Solomon’s Water centuries earlier, the arsenic in Fowler’s solution was eventually absorbed by the body, through the skin, often leading to poisoning and death.

Then in the 20th century notions of beauty seemed to be turned on their head. It was increasingly becoming beautiful to sport a tan. This can be traced to doctors focused on the sun for its healing properties – including tuberculosis and depression. In popular culture people who were tanned were no longer considered the working class destined to labour outside in the sun, but rather people with leisure time on their hands, however we now know that ultraviolet rays from the sun are damaging, causing wrinkles, and sometimes age spots, to develop.

So, what does aging well mean today and how will it evolve tomorrow? It seems that, in many ways, the beauty industry has come full circle with natural, science-based products again at the forefront of helping us to not only look our best but to benefit us as well.

Trending along with greater health and environmental awareness is the use of natural ingredients in cosmetics and skin care formulations with many beauty products and treatments these days including things like fruit extracts, natural vegetable oils, seaweeds, and aloe.

Looking ahead, inspiring research and development is advancing natural solutions for beauty and health with new active ingredients that will help to protect skin against environmental factors. In a real breakthrough for the application of natural ingredients to modern beauty routines, one example is Clariant Active ingredients’ new Epseama made from an extract of the seaweed Laminaria japonica, known as the "superfood of the sea", thanks to its composition rich in vitamins and minerals. Epseama is the first active ingredient in the market that targets a long non-coding RNA to help fight the three main causes of aging: photoaging, chronoaging, and inflammaging. It’s a perfect example of the merging of science and nature. 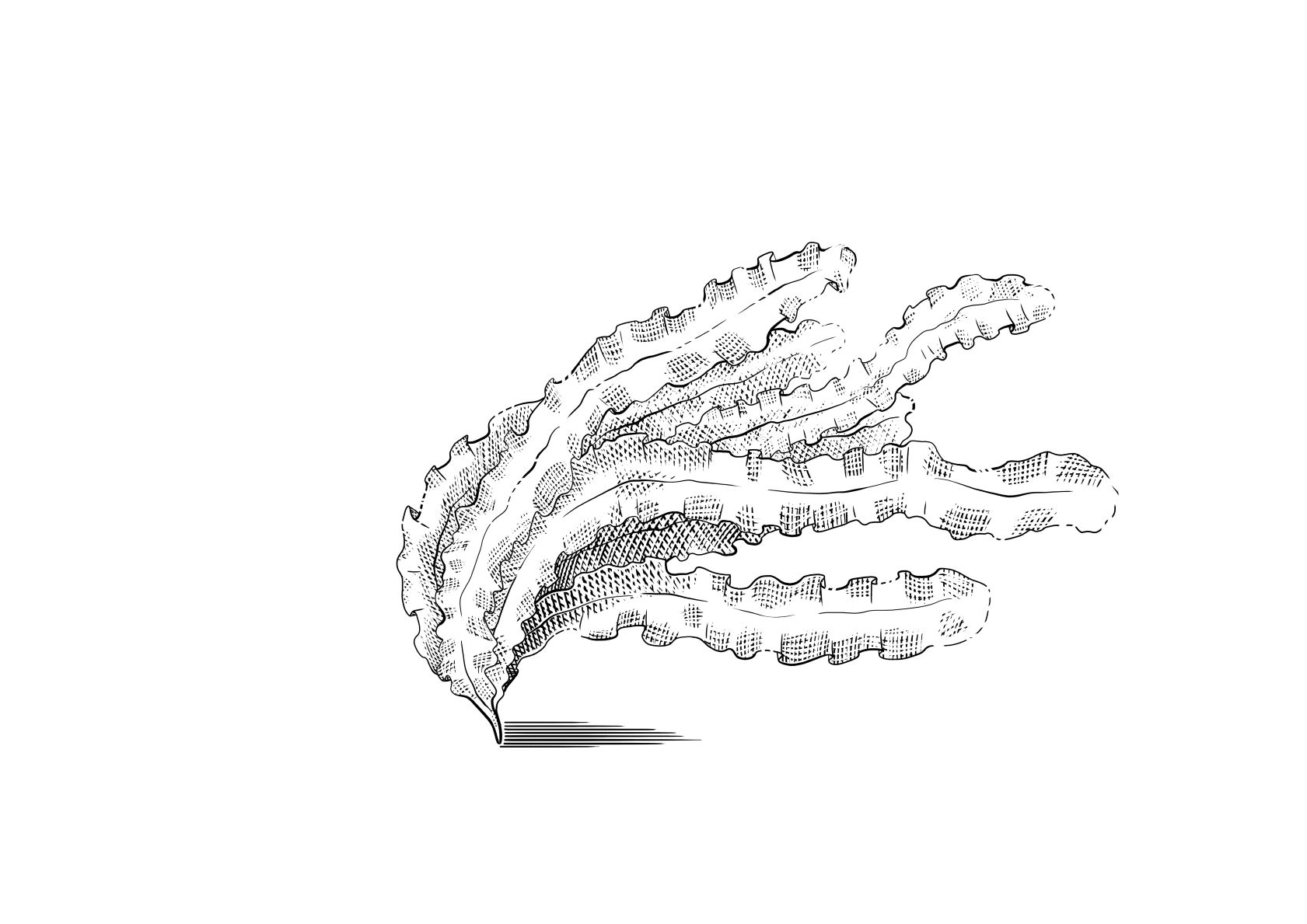