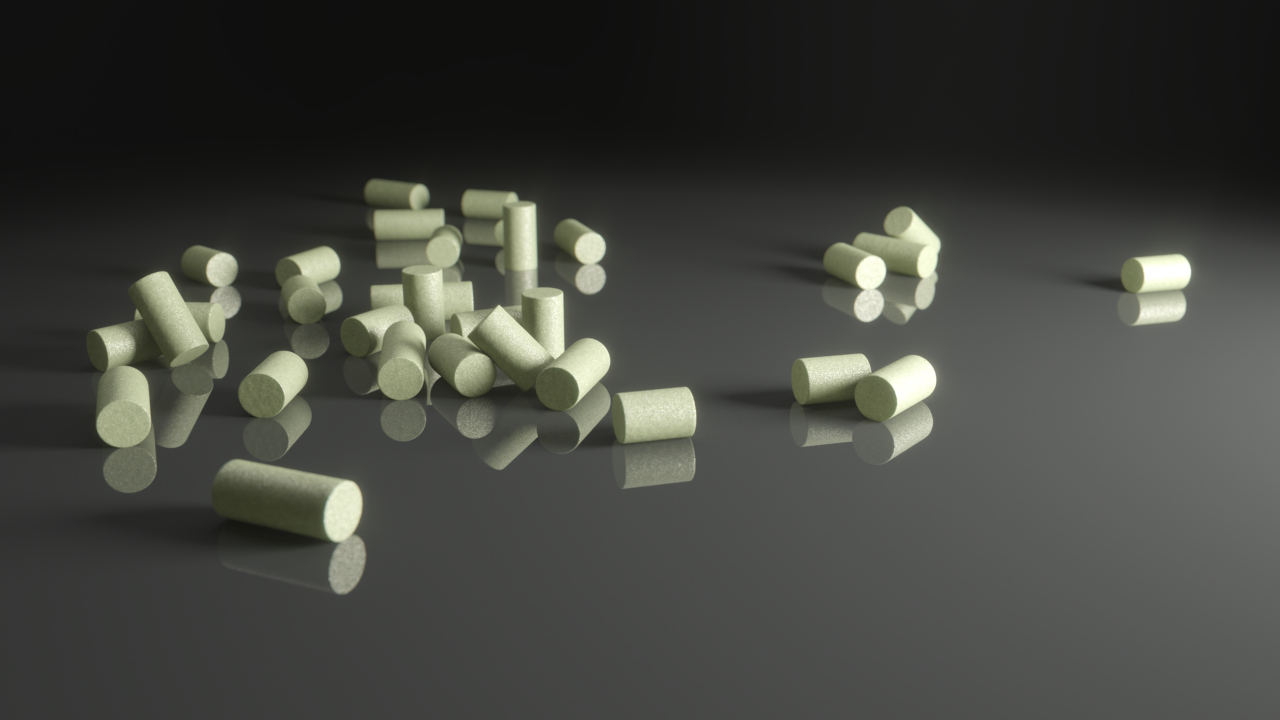 Munich, May 22, 2020 – Clariant’s CATOFIN catalysts have been selected by Advanced Global Investment Co. (AGIC), a joint venture between Advanced Petrochemical Company (APC) and SK Group, to build a PDH facility in the Middle East. Clariant’s CATOFIN catalysts were selected due to the excellent performance and reliability of APC’s existing propylene plant in Saudi Arabia.

Stefan Heuser, Senior Vice President & General Manager at Clariant Catalysts, commented, “We are honored to have gained our customers’ trust over the past several years, now leading to a third award. A facility of such dimensions requires not only technology with the highest performance, but also the most capable suppliers. We look forward to delivering maximum value to our customer together with Lummus Technology, our valued process and technology partner.”

CATOFIN technology is a highly reliable and productive method for light paraffin dehydrogenation. The process operates at thermodynamically advantaged reactor pressure and temperature to maximize conversion of propane to propylene, while reducing investment and operating costs. Thanks to its extraordinarily high reliability and productivity, CATOFIN delivers excellent production output annually compared to alternative technologies.