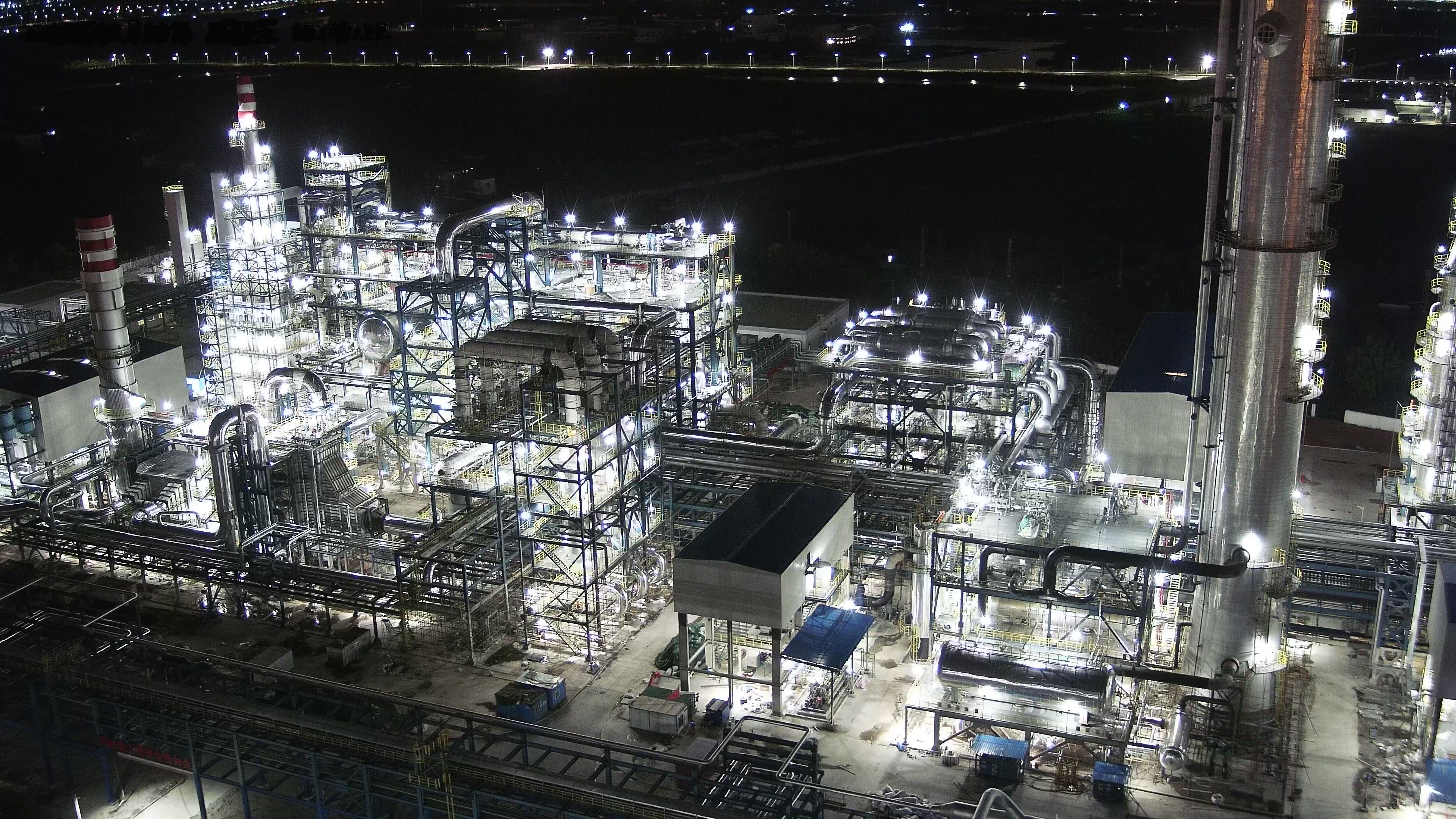 Shanghai, July 16, 2020 – Clariant announced today a second contract win for its CATOFIN catalysts with Dongguan Grand Resource Technology (DGR) in Dongguan, China. The company based its decision on the successful startup of its 600 KTA CATOFIN propane dehydrogenation (PDH) unit in October 2019. Together, both PDH units will represent 1.2 million metric tons annually of additional annual propylene capacity. Since 2017, CATOFIN Technology has now been selected for a majority of new PDH awards globally, representing 22 new PDH plants, or more than 15 million metric tons of propylene annually.

Stefan Heuser, Senior Vice President and General Manager at Clariant Catalysts, stated, “We are honored to have been selected by DGR for this second propylene project. Continuous catalyst innovation, together with ongoing advancements in Lummus Technology’s process, demonstrate why CATOFIN is one of the most productive and reliable solutions on the market.”

“We are very proud of the fast execution of our project,” commented Hanchu Li, General Manager of Dongguan Grand Resource Technology. “Mechanical completion for the first phase was achieved in just two and a half years, followed by a quick and smooth start up. The results speak for themselves, and we thank Clariant and Lummus for their expertise and support. We expect the same favorable results upon commissioning the second phase in 2022.”

Used to produce more than 10 million metric tons of olefins annually, CATOFIN is increasingly selected for its higher production, reliability, and return on investment. The catalyst is proven to provide reliable operation at high on-stream conditions (typically above 98%) and enable production significantly beyond design capacity (up to 110% on average). These benefits are further enhanced by the inclusion of Clariant’s innovative Heat Generating Material in the process. The proprietary material produces heat inside the catalyst bed, which helps to increase selectivity and yield, while reducing energy costs and carbon dioxide emissions. Consequently, propylene producers can benefit from faster returns on their investments and highly profitable day-to-day operations.