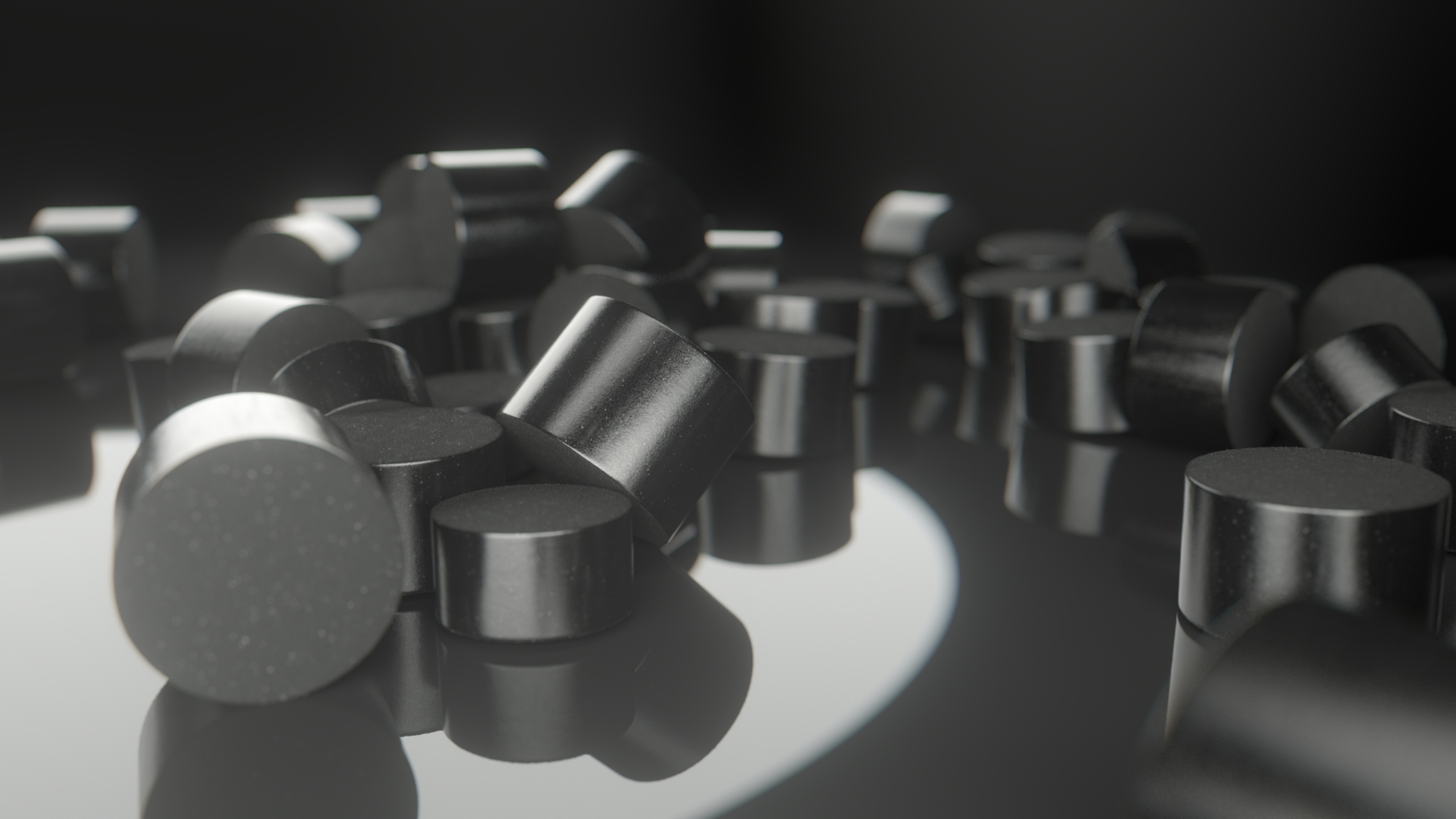 Munich, July 19, 2021 – Clariant has been awarded another major contract by China National Offshore Oil Corporation (CNOOC) for its high-performance methanol synthesis catalyst, MegaMax 800. The Chinese oil and gas producer first used the catalyst at their Fudao plant in 2018, achieving record accumulative methanol production and plant reliability. The catalyst’s excellent performance has now resulted in its reorder which completed refilling and start-up in June 2021.

Thanks to Clariant’s catalysts, CNOOC’s Fudao plant in Hainan increased its accumulative methanol yield by 38,000 MT, translating to a value larger than USD 10.8 Mio. The use of the catalyst in the plant allowed for a reduction of total natural gas consumption (feedstock and fuel) by 1.5% on average. Furthermore, the wax formation was significantly reduced, leading to 50% less maintenance effort. Moreover, Clariant’s desulfurization and pre-reforming catalysts in the plant achieved a lifetime of around two years.

Stefan Heuser, Senior Vice President and General Manager at Clariant Catalysts, stated, “The repeat order is a significant achievement for us and further proof of the quality of our unique methanol synthesis catalyst’s performance. It is an honor to support CNOOC, one of China’s largest oil and gas producers, in enhancing their production, efficiency, and plant reliability.”

The Fudao plant started operations in 2010 and has an annual methanol capacity of 800 kilotons, relying on natural gas feedstock and a Davy production process. Besides the aforementioned catalysts, the plant also utilizes Clariant’s ReforMax LDP series steam reforming catalysts, delivering high and stable performance since 2018.

CNOOC also operates the Kingboard methanol plant in Hainan, with an annual capacity of 600 kilotons, which also switched its methanol synthesis catalyst to MegaMax 800. The plant is based on natural gas feedstock with a Lurgi process design. MegaMax 800 meets the needs of both of the different methanol production technologies, Davy of the Fudao plant and Lurgi of the Kingboard plant.

Both plants operate with natural gas that contains a high amount of CO2 (partially >20%), and MegaMax 800 is perfectly suited to handle these challenging conditions, showing a higher single-pass conversion of CO2 and a longer lifetime. In other words, the use of MegaMax 800 allowed for a 10% reduced CO2 footprint of both plants.