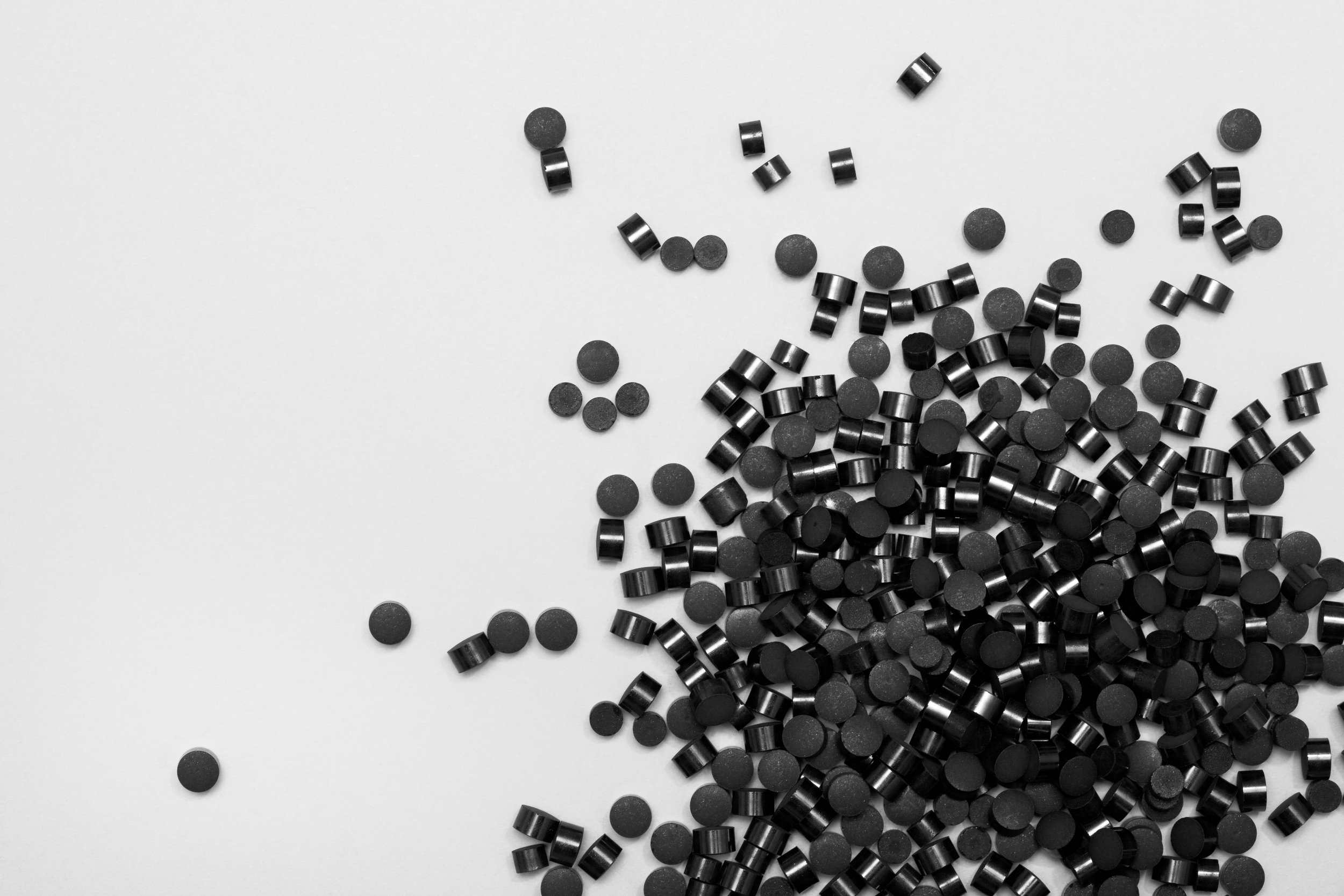 Following its successful startup, MegaMax 800’s superior performance has benefitted NCIC in several ways. The 1-million-ton per year methanol production plant is experiencing considerably higher yield at lower energy and feedstock costs. In addition, make-up gas consumption has dropped by 51 million cubic meters per year. These combined process improvements will have a dramatic effect on the producer’s cost savings, which are now expected to be approximately $3 million annually. The facility is further reporting noticeably lower formation of by-products such as ethanol in the crude methanol product, which will undoubtedly add to its total profitability.

While the new catalyst’s superior performance was exceptional – it was also expected. That’s because MegaMax 800 is specially developed to offer higher activity and superior selectivity towards methanol production – even at very low reactor temperatures and pressures. Consequently, producers will be able to increase methanol capacity by as much as 10 percent, depending on the facility’s design and processes.

Stefan Heuser, Senior Vice President & General Manager Business Unit Catalysts at Clariant, commented, “We are delighted that our MegaMax 800 catalyst is providing NCIC the benefits we promised. The favorable results are significant! Not only because NCIC is one of China’s largest coal-to-chemicals producers, but also as it is the first customer for MegaMax 800 using the Lurgi LP methanol process in China. It is another example of how Clariant is able to offer perfectly compatible catalysts and technology to maximize production efficiency and reliability for our customers.”

China Energy Corporation Ningxia Coal Industry Co Ltd is the largest coal-to-chemicals company in China as well as globally. It owns and operatates a world-class coal-to-liquids (CTL) methanol plant, which has used the Lurgi LP methanol synthesis process since 2016.

MegaMax® IS A TRADEMARK OF CLARIANT REGISTERED IN MANY COUNTRIES.