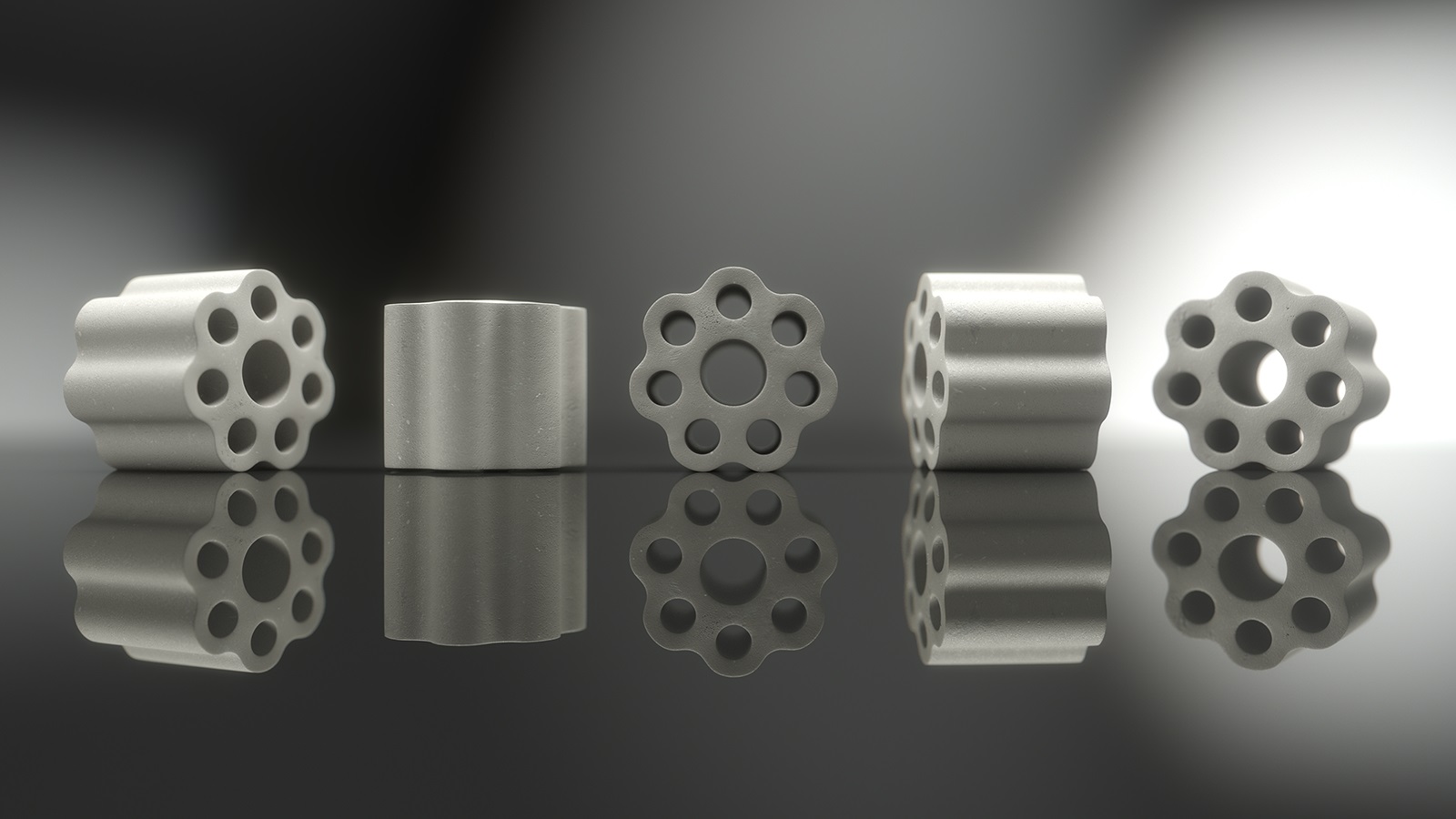 Munich, April 7, 2020 – The first commercial reference for Clariant’s ReforMax 330 LDP Plus catalyst is a major success. Installed at OCI Nitrogen’s ammonia production plant in Geleen, Netherlands, the new steam reforming catalyst has significantly reduced pressure drop, allowing the customer to benefit from a considerable increase in energy and production efficiency leading to savings of more than 300,000€ over the catalyst lifetime.

OCI Nitrogen is one of the European market leaders in mineral fertilizers and the world’s largest producer of melamine. As the company synthesizes its ammonia for both of these products, efficiency is of great importance. The company’s AFA 2 ammonia plant is a Bechtel design with a capacity of 1550 mtpd and runs a side-fired Foster Wheeler reformer. Before the turnaround in 2018, pressure drop over the front end was a crucial production limitation for OCI at AFA 2. The installation of the new ReforMax 330 LDP Plus catalyst, and optimization of catalyst volumes in other reactors, have removed this limitation, significantly increasing the plant’s energy and production efficiency.

Since its start-up in June 2018, ReforMax 330 LDP Plus has demonstrated very stable operation and provided a significant reduction in pressure drop across the catalyst bed in the reformer tubes. This improvement will avail the plant with savings of more than 300,000 € over the expected catalyst lifetime of 8 years, compensating for the catalyst investment.

Andy Vluggen, Chemical Engineer at OCI Nitrogen, commented on the improvements, saying, “We are extremely pleased with the performance of Clariant’s new primary reforming catalyst, which started up in our plant one year ago, and I recommend ReforMax 330 LDP Plus for all plants with similar pressure drop limitations.”

Besides the supervision of loading and start-up of the new catalyst, Clariant also provided thermal imaging services, called ReforSafE, for accurately monitoring tube wall temperatures to evaluate the catalyst’s performance and identify potential problems of the steam reformer to optimize the reforming process. The thermal imaging evaluation at OCI Nitrogen’s ammonia plant demonstrated optimal heat distribution throughout the furnace, as well as excellent catalytic activity.

Stefan Heuser, Senior Vice President & General Manager at Clariant Catalysts, expressed his satisfaction with the results, stating “OCI Nitrogen’s ammonia plant is the first commercial reference for ReforMax 330 LDP Plus. We are grateful for the close cooperation with the OCI team and delighted that our novel steam reforming catalyst delivered the solution they sought and the advantages we promised. The catalyst’s innovative 8-hole design and exceptional capacity to reduce pressure drop are outstanding in the industry.”

ReforMax® IS A TRADEMARK OF CLARIANT REGISTERED IN MANY COUNTRIES.