Methanol is an important platform molecule for Chemicals and Energy. It’s not only a C1 building block for base chemicals (e.g. formaldehyde) but also a starting material for innovative processes like ”Methanol to Olefin (MTO)” and “Methanol to Propylene (MTP)”. Furthermore, methanol has clearly arrived in the energy sector and plays an increasingly important role in fuel blending, ship fuel, “Methanol to Gasoline (MTG)”, “Power to Methanol (PTM)” and other projects addressing the general need for higher sustainability.

Clariant strongly supports this trend by developing, producing and marketing highly active and selective catalysts for the methanol production. The benefits for the users are higher lifetime productivity, lower by-product make and savings in feedstock and energy consumption. 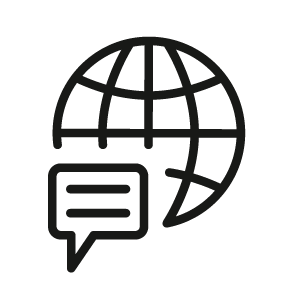